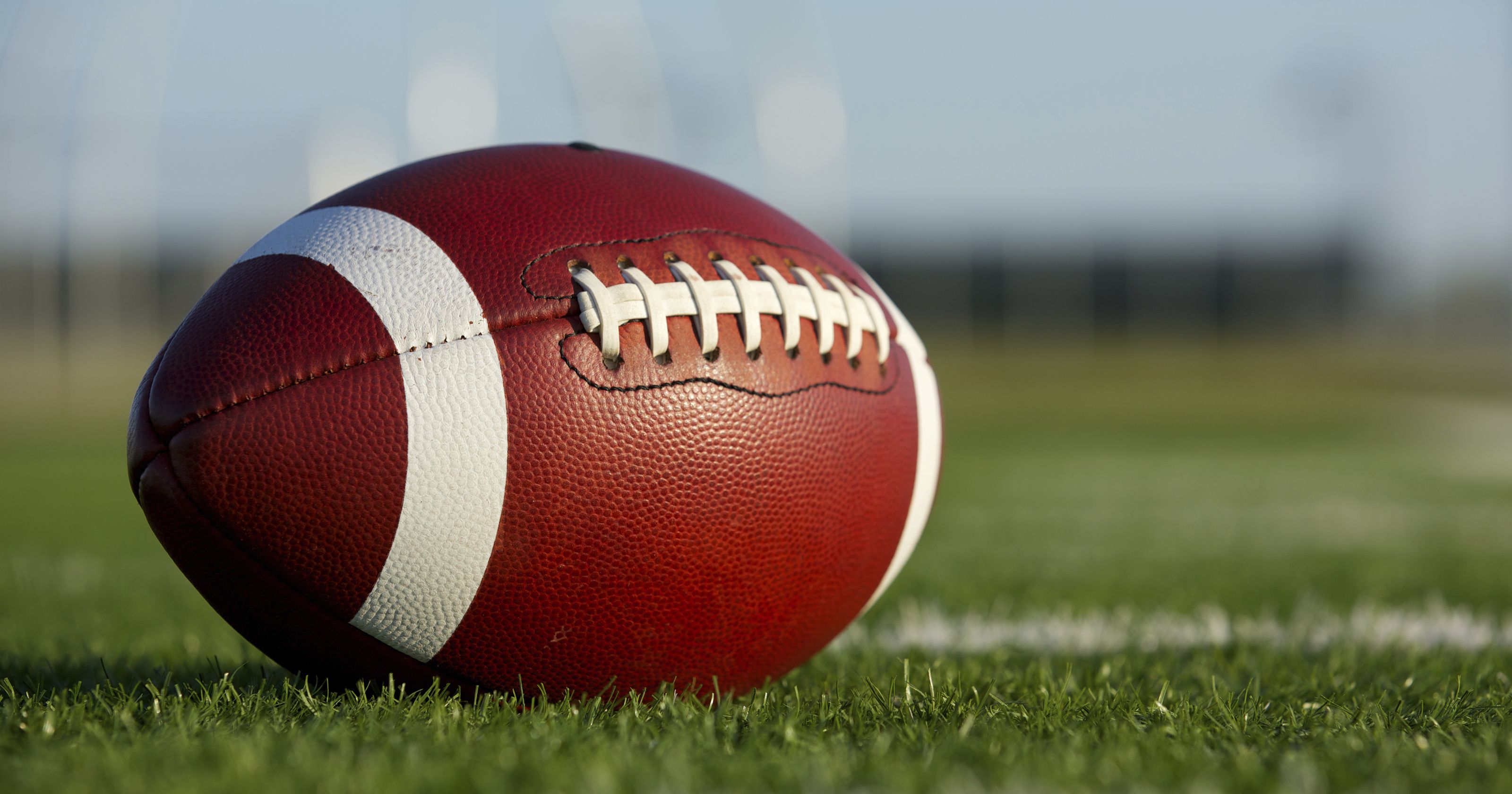 It started as a normal-looking, albeit unfortunate, football play. The quarterback overshot the wide receiver on a deep pass, and the defense intercepted the ball.

However, the Stephenville (Texas) High School football offensive-turned-defensive player made a wild play that turned into a touchdown unlike any other you’ve seen.

It was early in the third quarter of the Class 4A Division I Texas championship game between Stephenville and LBJ High School (Austin, Texas) when quarterback Ryder Lambert threw the deep pass to receiver Coy Eakin. The pass was off target and intercepted. Eakin stuck with the play, though, and … well, take a look for yourself:

WHAT JUST HAPPENED?!?!?!@SvilleYJFB scores on a WACKY play

Eakin punched out the ball from behind, and it went straight into the arms of Stephenville teammate Kallan Kimbrough. Kimbrough stretched into the end zone through an attempted tackle and scored the unlikely touchdown, elevating the lead to 31-7.

Stephenville would hold on to the lead and win 38-21.

Eakin had a receiving highlight as well, pulling down this impressive catch in the back corner of the end zone. The highlight starts around the six-second mark in the DFW Inside High School Sports highlight:

Stephenville earned this week's title belt by forcing key turnovers that led to a 38 -21 win over Austin LBJ in the 4A Division I State Championship.@SvilleYJFB#ihss #txhsfb #txhsfootball pic.twitter.com/SuEeqhuyxb

He finished the game with 187 receiving yards and three touchdowns, according to the Abilene Reporter News. He was named Offensive MVP.

With the victory, Stephenville finishes its season with a perfect 16-0 record and a championship, its first since 2012, according to the Reporter News.

Here’s what you need to know about a week of exciting college basketball games in Indianapolis, the home of the 2021 Final Four. Source

Pittsburgh-based esports organisation Knights has promoted Garett ‘Grt’ Bambrough to the role of General Manager.  The former Splyce, CLG, and Rogue CS:GO coach has been with Knights as an esports consultant since 2018. As the organisation’s consultant, Bambrough played a role in Knights’ team building and recruitment of new talent. Image credit: Knights RELATED: Pittsburgh […]