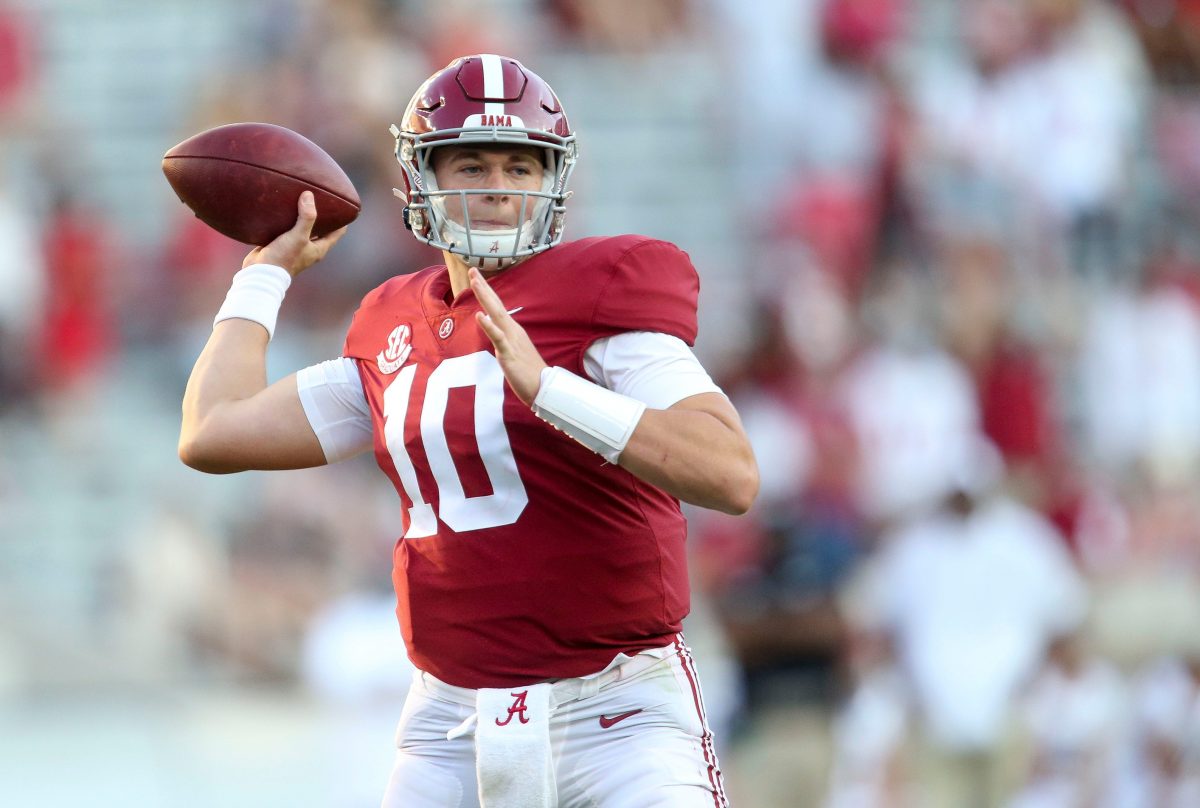 The 2021 NFL Draft was loaded with talent from top to bottom, but a lot of that talent happened to hail from the same group of states.

Six states produced double-digit picks in this year’s draft. Florida led the bunch with 37, while Texas churned out 33 and Georgia sent 21 to the professional ranks. Those three states are known as football hotbeds, so those numbers should not come as much of a surprise.

With the draft in the books, let’s take a look at which states produced the most picks.

The 12-player roster for the 2020 U.S. men’s Olympic basketball team features three former UCLA players, a pair of Kentucky Wildcats as well as representation from 7 other DI college basketball programs.Source

The Alamo region is revealed for the 2021 NCAA women’s tournament. Stanford is the No. 1 seed in the Alamo Region.Source