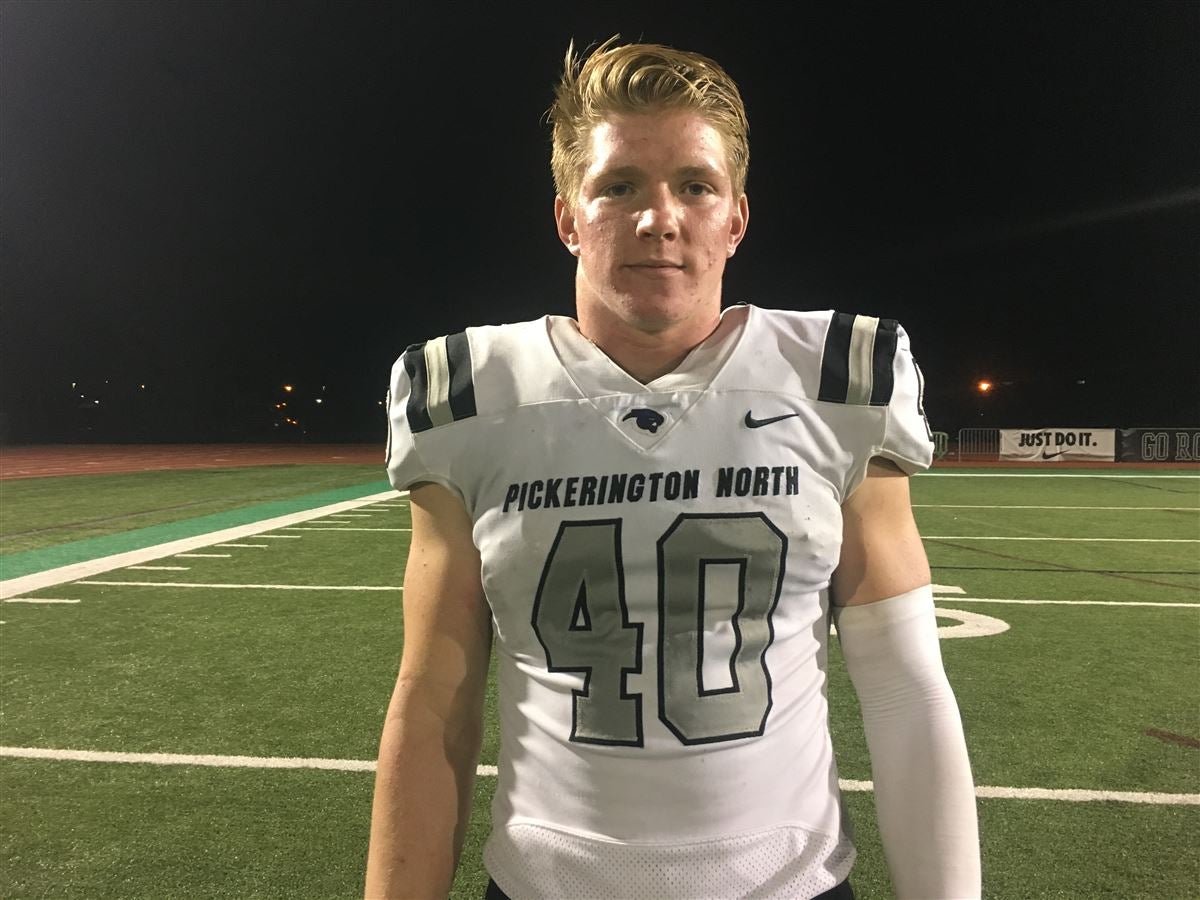 Last month, USA Today High School Sports unveiled its top 100 football recruiting ranking for the class of 2021. With the Early Signing Period now in the books, it’s now time to take a deeper look at the crop of prospects ascending to the college ranks in the coming months and where they will be continuing their careers.

With talent spanning from the east coast to the west coast, USA Today High School Sports takes a look at where the top-ranked recruit in each state according to the industry-generated 247Sports Composite Rankings signed during the Early Signing Period. With no recruits ranked in Maine, New Hampshire and Vermont, those states were excluded from the list.

Now, let’s get to it! Here’s where the top-ranked recruit in each state is set to play their college football.

Finnish tournament operator Elisa Esports has joined forces with Relog Media, Funspark and esports data platform GRID to create a $2.7m (~£2.24m) international CS:GO series with a shared tournament structure.  According to the release, the competition will include the Elisa Invitational, Home Sweet Home, and Funspark tournament series. The series will run across the 2021 and 2022 seasons. […]

OverActive Media, the parent company of Toronto Defiant, Toronto Ultra, and MAD Lions, has entered into a strategic partnership with Spanish esports brand OSL-DeAPlaneta, owned by Spanish media group Grupo Planeta.  As a part of the agreement, the two companies will work together on a series of initiatives, including co-production and international distribution of audiovisual […]