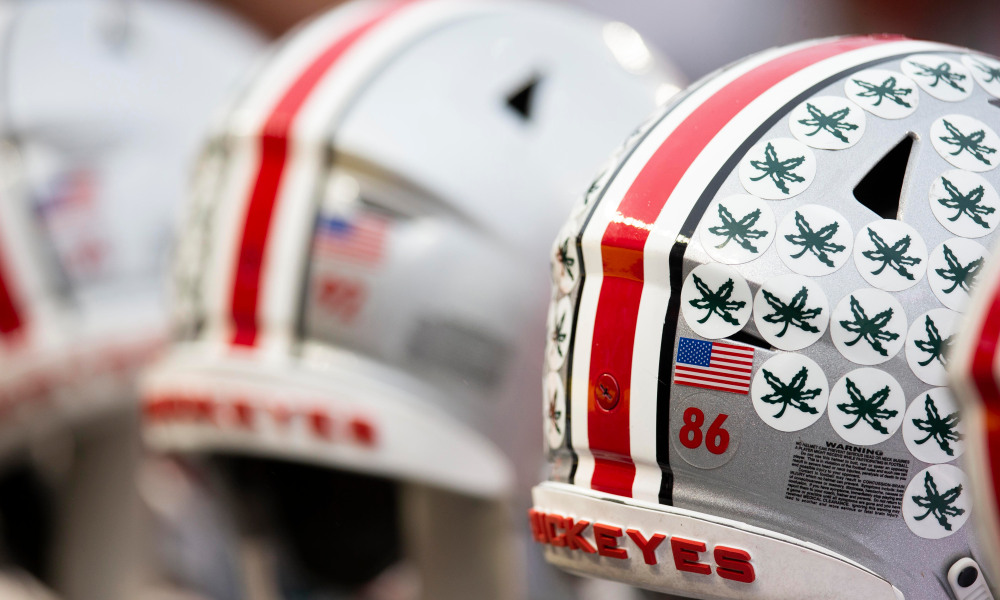 Staying up to date with relevant news in the ever-changing esports industry can prove tasking. Thankfully, Esports Insider has streamlined the process by sifting through the most important sponsorships and partnerships this month.  There were plenty of key announcements throughout October. Below is a list composed of the month’s most significant sponsorship and partnership news.  […]

Atlanta-based daily fantasy sports (DFS) operator PrizePicks has announced it will feature three new esports titles on its platform. Call of Duty, Rocket League, and VALORANT will be added to its marketplace. According to the release, this is seen as a step towards establishing PrizePicks as the ‘premier’ fantasy esports operator in North America. Image […]