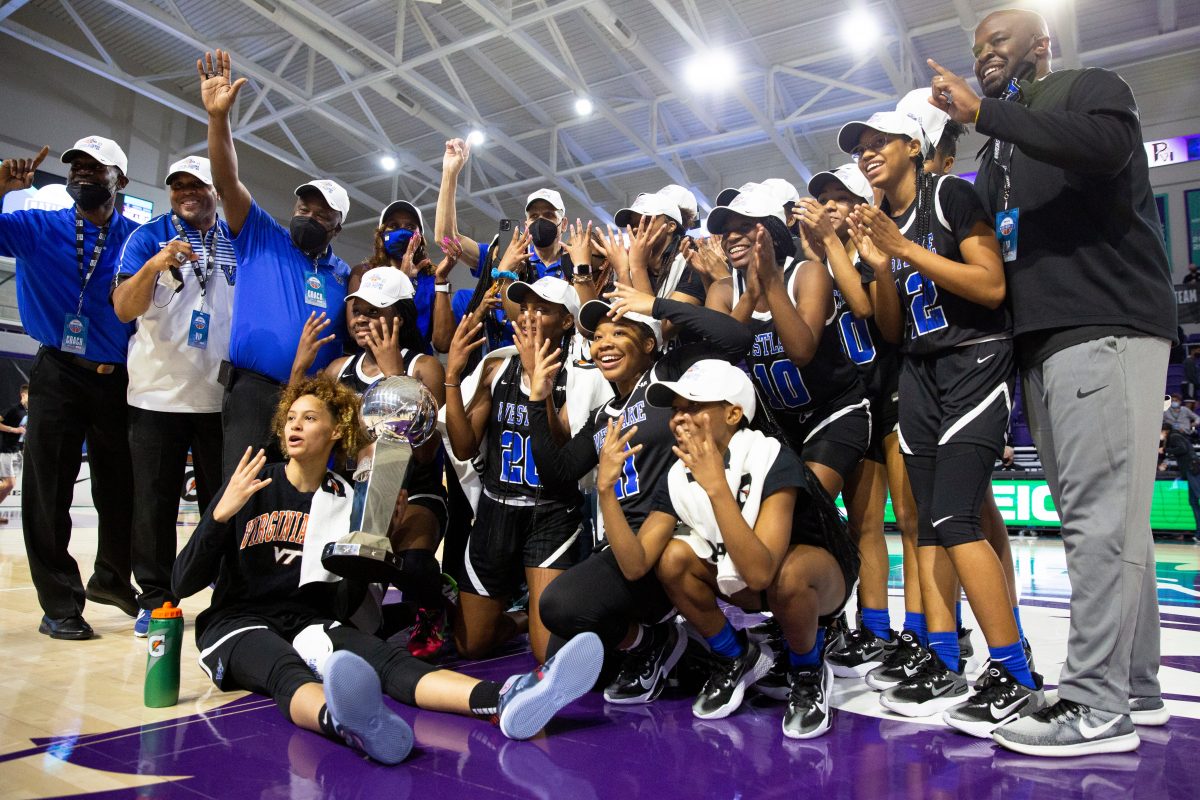 Raven Johnson has been the driving force behind Westlake’s dominance throughout this year’s high school basketball season, but she’s not the only player Westlake has that can explode for a big game on any given night.

That was on full display in the GEICO Nationals championship game Friday, as junior guard Ta’Niya Latson poured in 31 points on nine of 16 shooting to lead Westlake to a 70-50 over Paul VI. Latson played a major role in Westlake reaching the championship game, scoring 26 points in a 64-54 semifinal win over Freemont High School.

Paul VI entered the title game fresh off an upset over Lake Highland Prep, but fell victim to Westlake’s dominant trio. Westlake strung together a 17-4 second quarter and led 37-22 at halftime. Paul VI failed to cut into Westlake’s lead in the second half and Westlake ultimately cruised to a 20-point win.

Westlake finishes its season a perfect 22-0 after navigating a GEICO Nationals field that combined to go 75-0 during the regular season. Westlake is also the first Georgia high school to ever win the event.

British esports organisation LDN UTD has announced its partnership with sports programming supplier Matchroom, in a bid to unite esports with traditional sports events and athletes. According to the release, the ‘first stage’ of the partnership is expected to focus on the Professional Darts Corporation, followed up by a regular ‘Matchroom Monday’ series with Matchroom […]

Overwatch League side Houston Outlaws, parented by Beasley Media Group, has announced Adam Hobbs as its new Executive Director of Marketing and Branding.  The appointment comes after the Houston Outlaws continue to ramp up their 2021 infrastructure with more seasoned talent and a heightened focus on driving sponsorship revenues and fan affinity.  RELATED: Houston Outlaws renews partnership […]