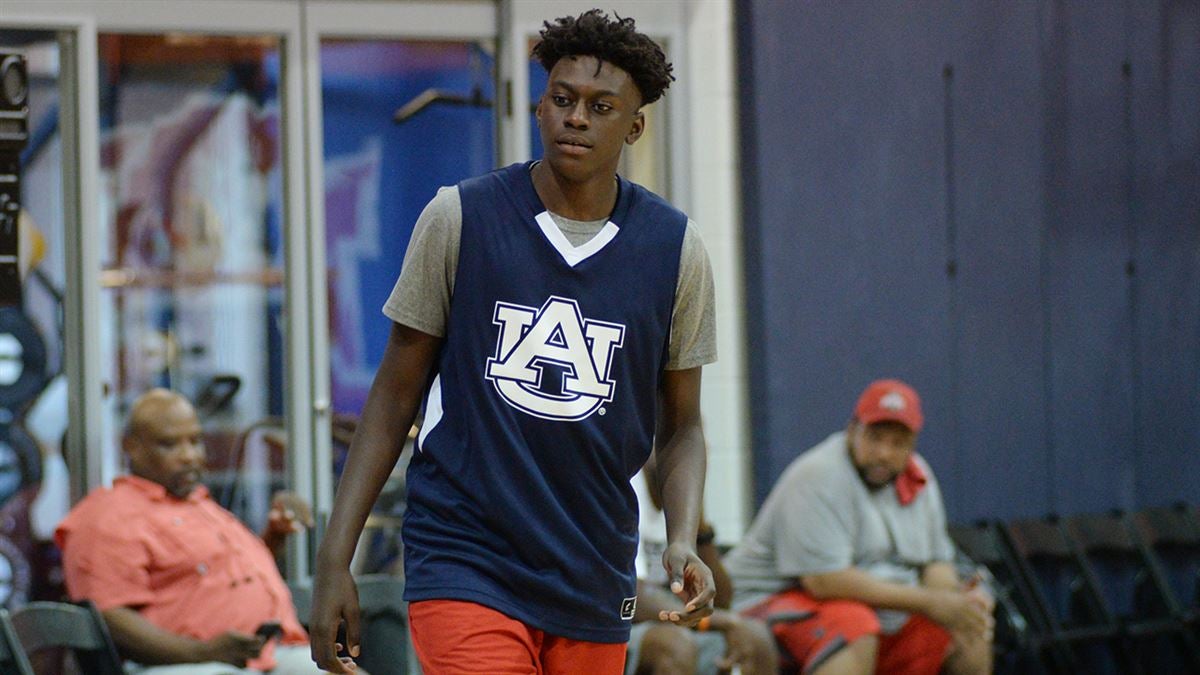 Backboard-shattering dunks happen few and far between, but fans are more than familiar with the thunderous slams.

Murphy did more than shatter the backboard with a dunk for Ramsay High School against Carver High School — he brought down the whole basket down.

A scary moment as the entire basket fell down.

Fortunately, nobody was injured and the game will be continued at a later date. Ramsay led Carver 61-44 with four minutes remaining at the time of the dunk.

Murphy committed to Mississippi State in November and signed with the Bulldogs shortly after. A three-star recruit according to 247Sports, Murphy also held offers from Alabama, Auburn, UAB and Western Kentucky.

March Madness Preview: No. 5 Creighton vs. No. 1 Gonzaga

Andy Katz previews the Sweet Sixteen matchup between No. 5 Creighton and No. 1 Gonzaga.Source

Every month ESI, in collaboration with Esports Charts, delves into the world of esports viewership to highlight what audiences are currently watching, along with other emerging trends in the industry. October saw the conclusion of Dota 2’s The International, as well as the commencement of the League of Legends World Championship and CS:GO’s PGL Major. […]