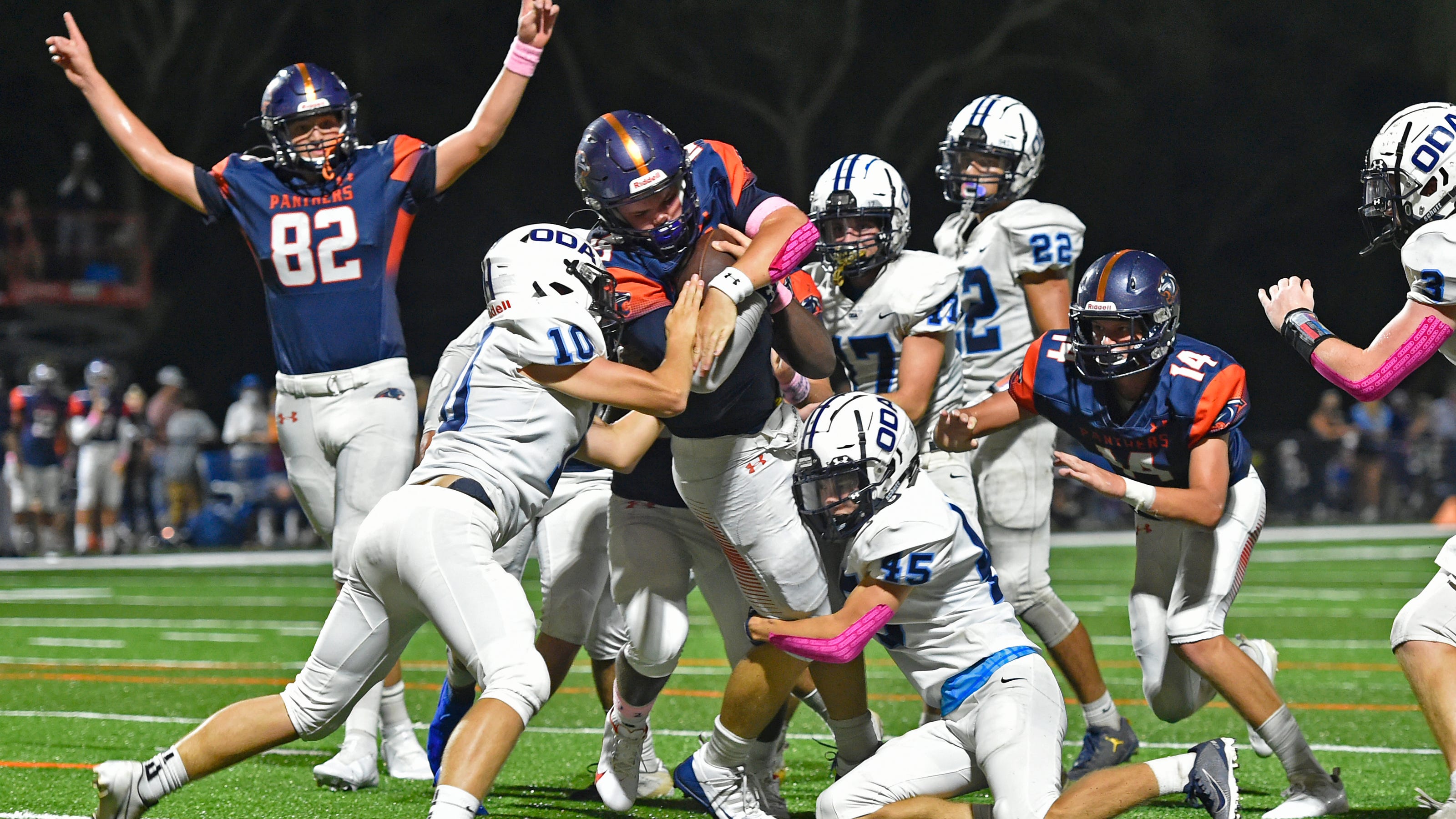 Zander Smith has yet to begin high school, but is already making waves as a starting quarterback at the varsity level.

Smith, who plays at Bradenton Christian in Bradenton, Florida as an eighth-grader and already stands at 6-foot-2 and 205 pounds, dominated in his second varsity start on Friday night, throwing for 522 yards and six touchdowns in a 59-20 win over Northside Christian, which is led by former Pro Bowl fullback Mike Alstott.

Bradenton is 3-0 on the season and 2-0 with Smith under center. In his first varsity start two weeks ago, Smith threw for 354 yards and four touchdowns to go along with 87 rushing yards and one score on the ground.

Andy Katz talked with Thad Matta – former, and now current, head coach of the Butler men’s basketball team. After taking a few years off for his health, Matta is back and ready to coach his alma mater once again.Source