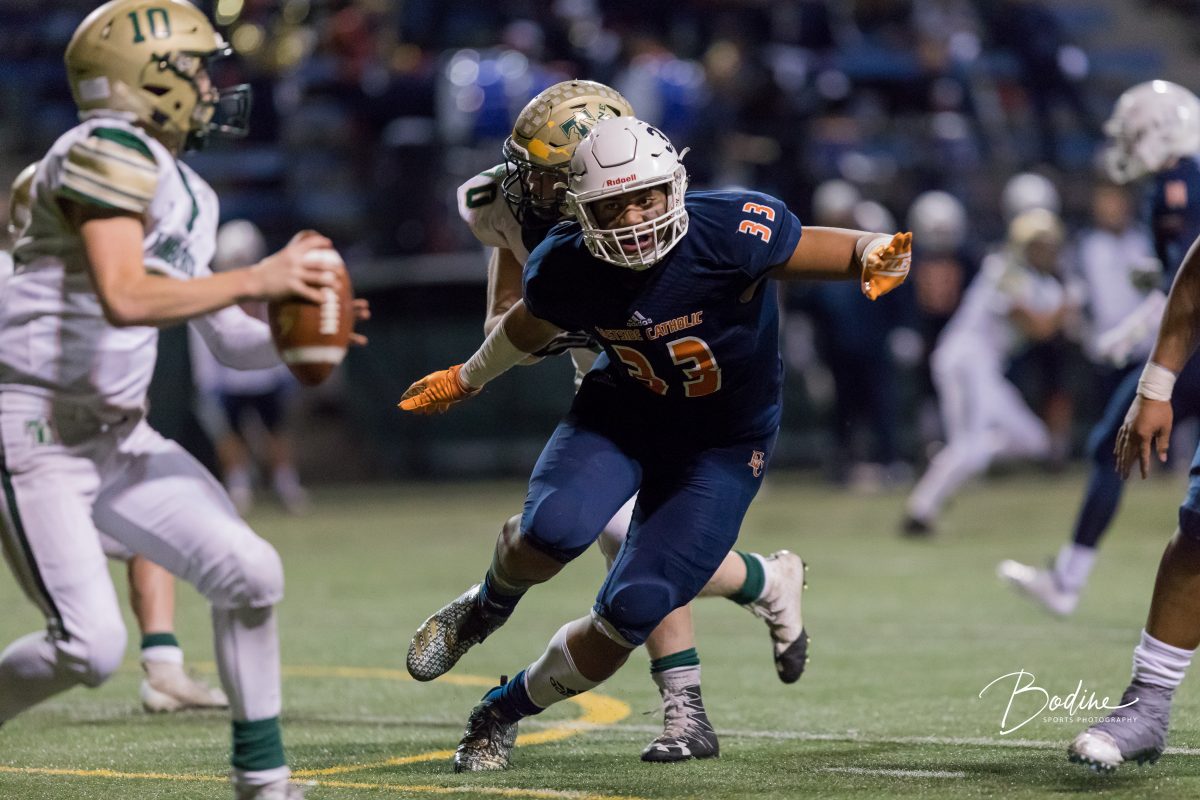 The Washington Interscholastic Activities Association (WIAA) solidified its plans to move forward with high school football and seven other sports last week, moving it to a seven-week window beginning Feb. 1. The WIAA executive board restructured its “Season 1” featuring football, cross country, golf, slowpitch softball, soccer, girls swimming and diving, tennis and volleyball to fit the seven-week window. Seasons 2 and 3 will be reviewed and likely restructured at the WIAA’s next meeting on Jan. 19.

“The change in guidelines allow all traditional fall sports to be played in Phase 2 while we still do not have a clear pathway to the high-risk indoor activities of basketball, competitive cheer and dance, and wrestling,” WIAA Executive Director Mick Hoffman said, per release. “With that in mind, moving fall sports to Season 1 will hopefully provide the most opportunities to participate.”

Washington is one of 17 states that elected to move its high school football season from 2020 to 2021 amid the COVID-19 pandemic. Five of those states — California, Hawaii, Nevada and Oregon — are on the west coast. 31 states have completed high school football seasons. Five states stopped before state championships because of the coronavirus, while two others, Michigan and Texas, are slated to finish postseason play this month.

Hawaii has designs on beginning its high school football season in March, while Nevada’s season is currently in flux until it hears from its governor’s office for further guidelines. Oregon is not restarting any high school sports until February.

California is not playing high school sports until at least Jan. 25 after the state’s health department released guidelines based on a colored tier system from most restricted to least restricted.

DreamHack and Elgiganten partner-up with Xbox for eSuperliga

Esports company DreamHack Sports Games and electronics retail company Elgiganten, together with Xbox, have announced a partnership for the fifth instalment of the eSuperliga. As an official partner of the eSuperliga, Xbox and Elgiganten have equipped the eSuperliga studio and player practice room with their consoles. RELATED: HyperX named as official supplier for eSuperliga The fifth […]

Game entertainment and news network VENN, together with MTV’s “Vote For Your Life,” and the non-profit, non-partisan organisation Gamers.Vote, have announced “Fall-o’-Ween,” a five-hour show and celebrity Fall Guys tournament that encourages American gamers to vote. The live-streamed event will be hosted on VENN’s network on October 23rd 2020, to coincide with the inaugural “Early Voting Day” […]