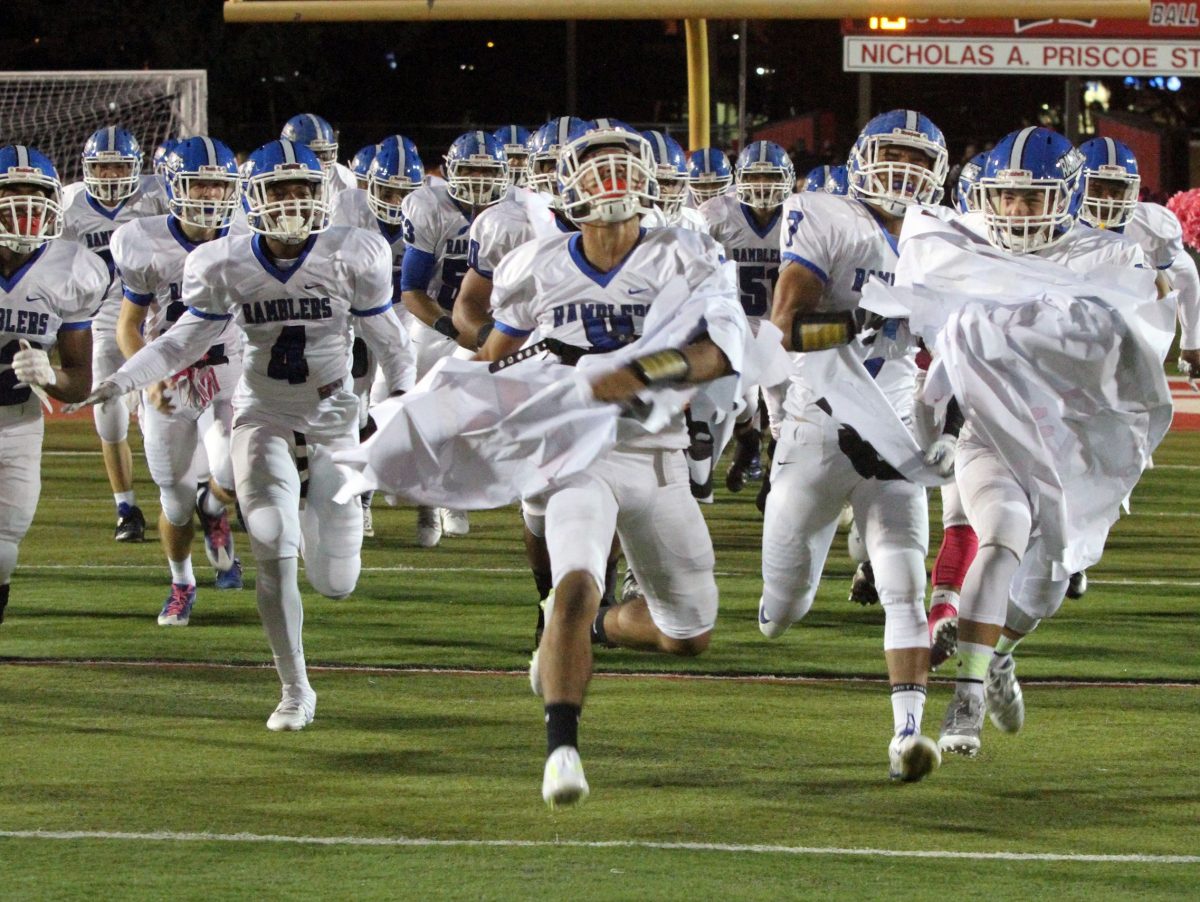 Only one of two states that does not currently play down to state championship games, the full membership of the New Jersey State Interscholastic Association (NJSIAA) voted to amend its constitution to allow for state championship games in its five public school groups for the first time by a vote of 318-12 with six abstentions.

“Our members have spoken and I applaud their decision,” NJSIAA chief operating officer Colleen Maguire said in a statement. “Now it is time to get to work on a plan that will bring a true state champion in high school football to reality.”

With the vote passed, the focus now shifts to adjusting the regular-season schedule to allow for state championship games to be played by 2022 at the earliest. The New Jersey Football Coaches Association (NJFCA)’s plan calls for an eight-game regular season with each group holding a 32-team playoff bracket divided into North and South regions.

The new playoff structure will also have to be submitted to the NJSIAA’s advisory committee for review and discussed at sectional meetings in the spring. The NJSIAA executive committee could approve the new plan in May.

Esports and gaming coaching platform Metafy has announced the acquisition of its former competitor GamersRdy.  According to the release, the purchase is aligned with both company’s mission to ‘help players improve at the games they love through coaching, training and development’. Financial terms of the acquisition were not disclosed. (ESI Illustration) Image credit: Metafy / […]

Here’s why Baylor could be undefeated on Selection Sunday

Baylor could make a run at an undefeated regular season.Source