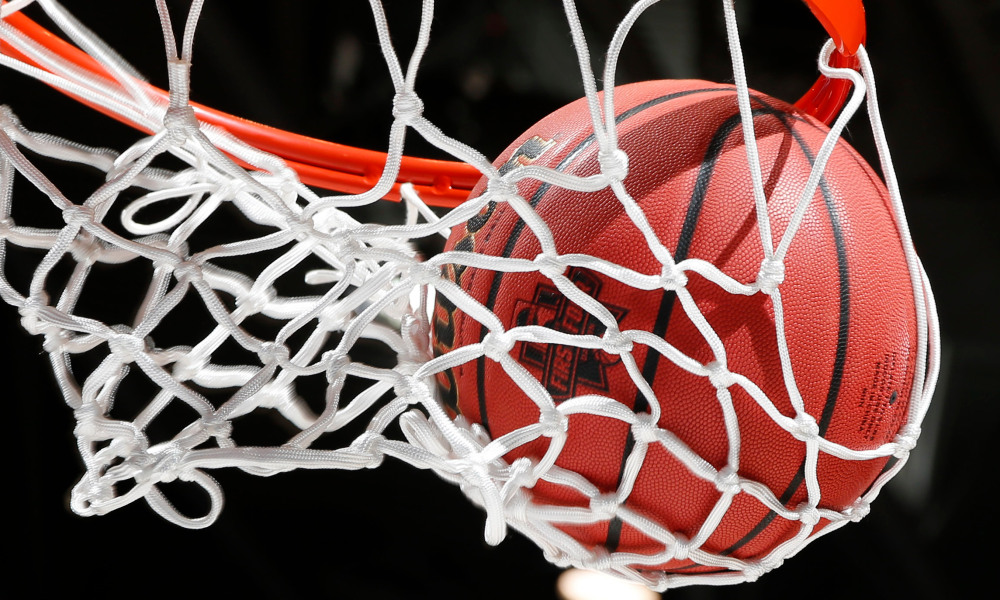 One of the biggest gaming stories coming out of the South Asian region this year was the Indian Government’s decision to ban PUBG Mobile in the country in October.  The news sent shockwaves through the region’s esports ecosystem, with its industry largely built on the back of the game’s popularity.  Not only did the title […]