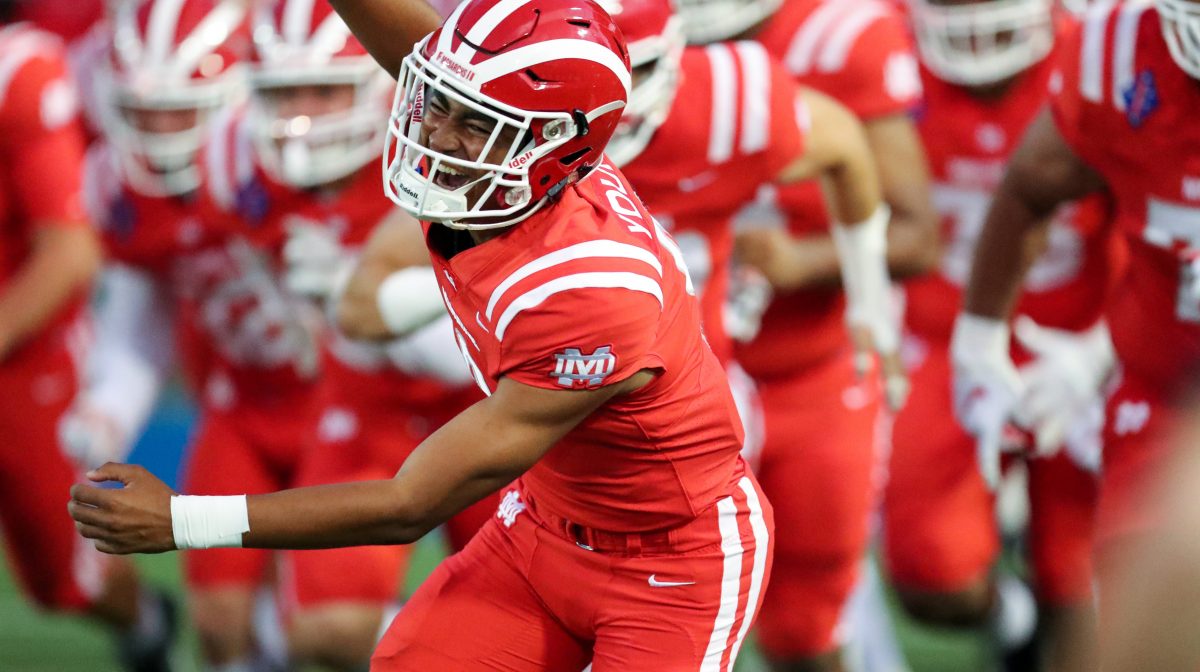 No. 1 Mater Dei’s high-flying passing attack took a back seat to its ground game against No. 5 Servite on Friday night, relying on its running backs to lead it to a 27-7 win and a CIF Southern Section title.

Raleek Brown, Ajon Bryant and Quincy Craig each rushed for a touchdown as Mater Dei took care of Servite to win its third Southern Section championship since 2017. Mater Dei will now play in the CIF Open Division championship game on Dec. 11.

Mater Dei wasn’t the only program ranked in the USA TODAY Super 25 to score a big win over the weekend. No. 4 Bergen Catholic won a state championship with a victory over rival Don Bosco Prep, No. 7 Center Grove edged a tough Westfield team to keep its season alive and Miami Central knocked off undefeated Killian.

With all of that being said, let’s take a look at how each team ranked in the Super 25 fared over the weekend. 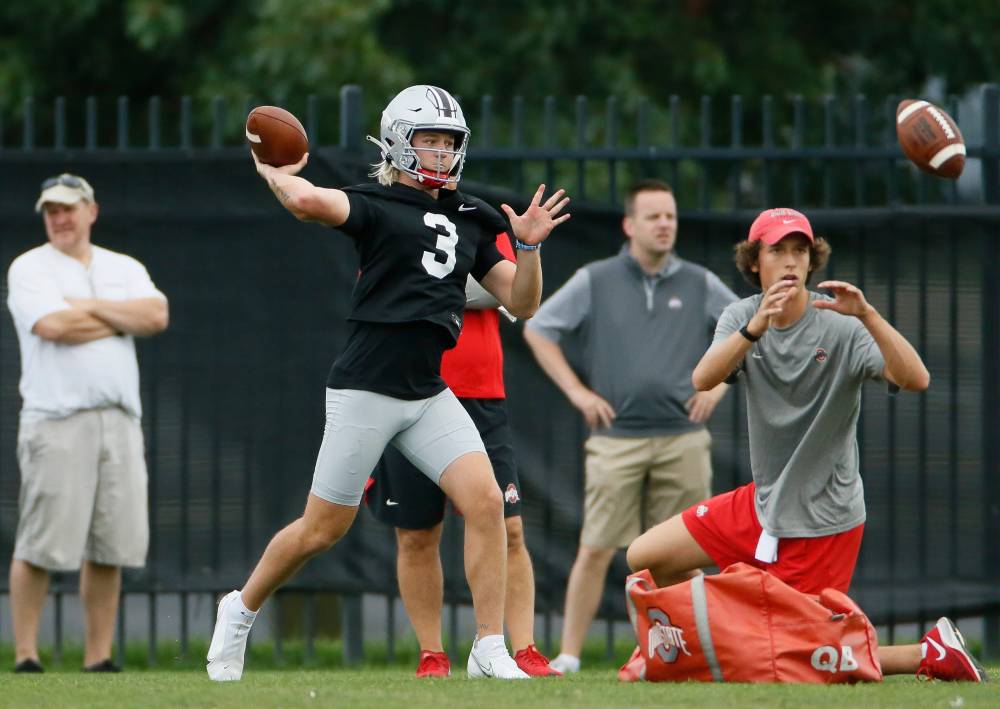 Finalists for 2021 Naismith Women’s Player of the Year announced

The NCAA will allow a limited number of fans at the 2021 Division I Women’s Basketball Championship being held in the San Antonio region, with a capacity of up to 17% from the Sweet Sixteen through the Women’s Final Four. The decision to limit capacity while requiring masks and physical distancing was made in conjunction […]

Complete highlights from Cleveland State vs. Houston in the 2021 NCAA men’s basketball tournament.Source