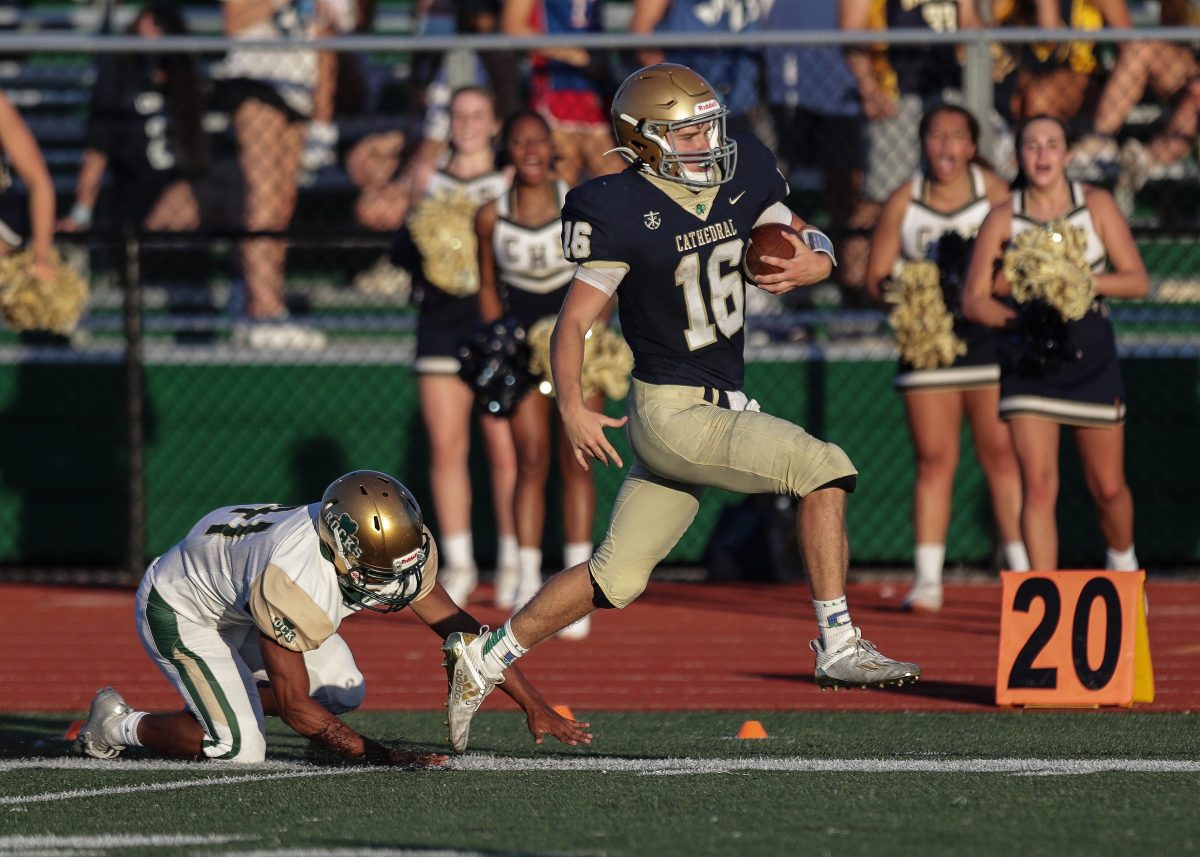 Stanford’s Tara VanDerveer is four games away from tying Pat Summitt as the winningest coach in women’s basketball history. But she’s more happy to just be back on the court.Source

There’s rarely a head coach whose hot seat is so publicly hot, but Chicago Bears HC Matt Nagy is feeling the heat even in the bleachers of a high school stadium. On the weekend of Nov. 20, attendees of the Lake Forest High School (Ill.) game against Cary-Grove High School (Ill.) started a “Fire Nagy” […]