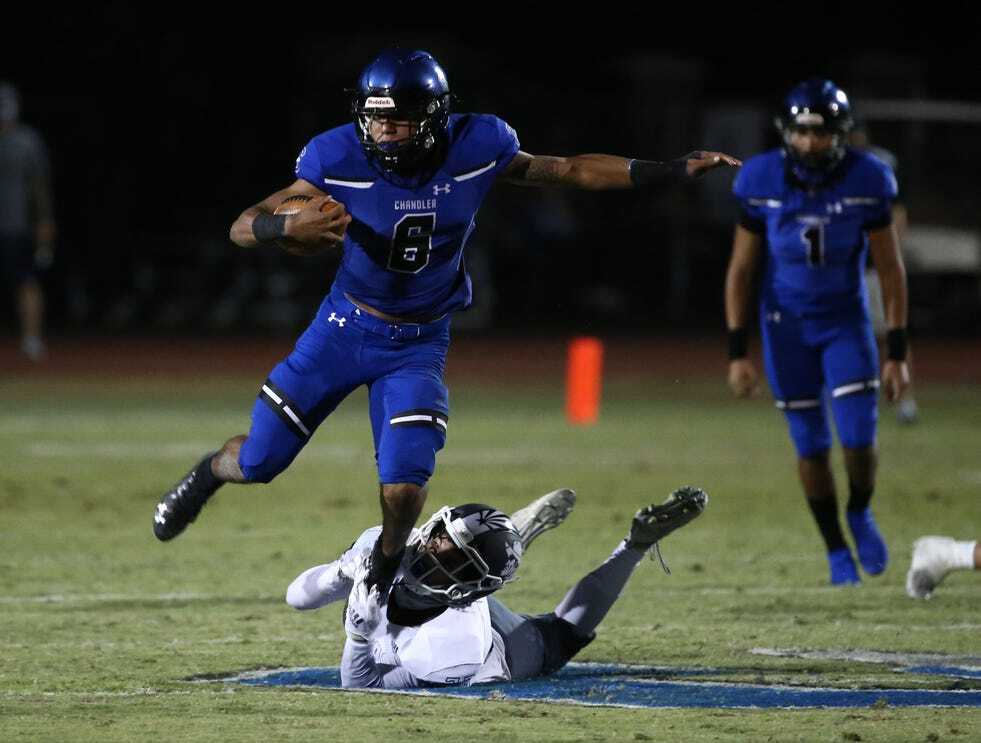 Gaming peripherals firm Logitech G has been named as the official hardware provider for tournament series Twitch Rivals North America. The deal will see Logitech G’s range of peripherals be promoted during Twitch Rivals tournaments. Moreover, a number of activations including giveaways for viewers and donations to charity will take place throughout the event, which […]

Each week, ESI Digest breaks down the weekly happenings in the esports industry, making sense of things so you don’t have to. As well as being housed on YouTube, ESI Digest is available on all major podcast platforms and is also available in written form below. This week on the ESI Digest, we cover Wolves’ […]

Parker Wolfe of Greenwood Village High School in Greenwood Village, Colo. was named 2020-21 Gatorade National Boys Cross Country Player of the Year on Wednesday. Wolfe won the Colorado Class 5A individual state championship this past season with a course record of 15:10.4. The 5-foot-7, 125-pound senior also won the RunningLane National Championships with a […]