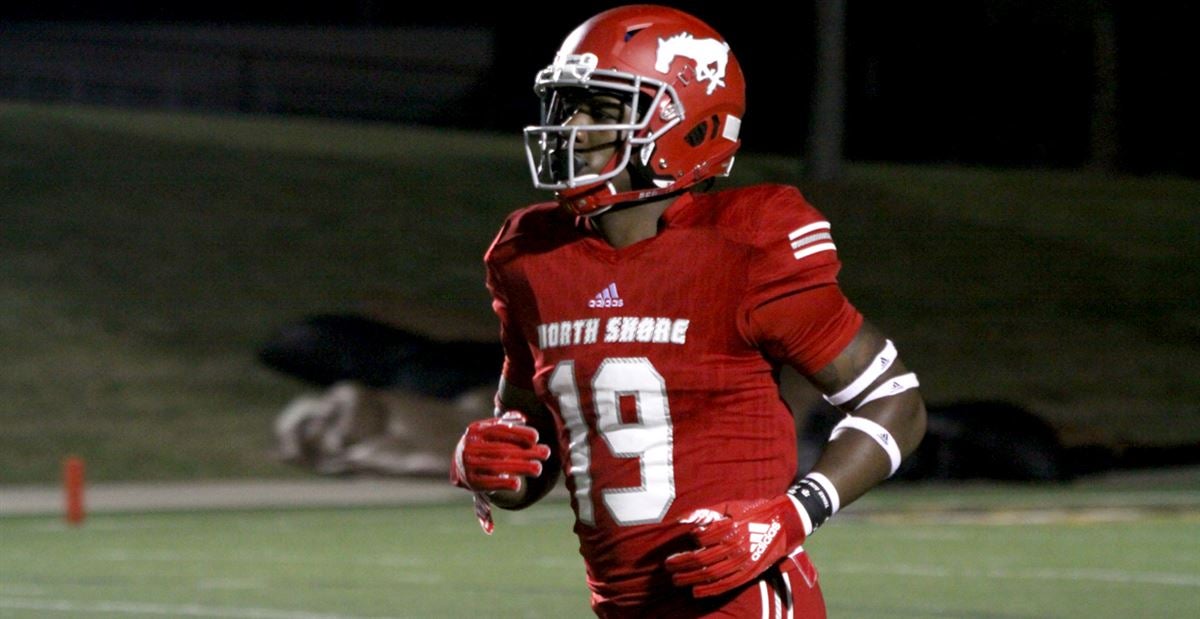 CLG Red, the female esports division of North American organisation CLG, has announced a multi-year partnership with peripherals firm Logitech G As a result of the deal, Logitech G has been named the official peripherals partner for CLG Red’s CS:GO team alongside the organisation’s female players and content creators in VALORANT and Chess. Photo credit: […]

Suning has announced a new partnership with global fast-food chain KFC ahead of the League of Legends World Championships Finals on Saturday. The partnership, which was announced via the organisations official Weibo account, sees KFC join the likes of Suning.com, Skyworth, Logitech, Huya, and Nvidia among other as the team’s commercial partners. Photo credit: Suning Gaming RELATED: Mastercard […]