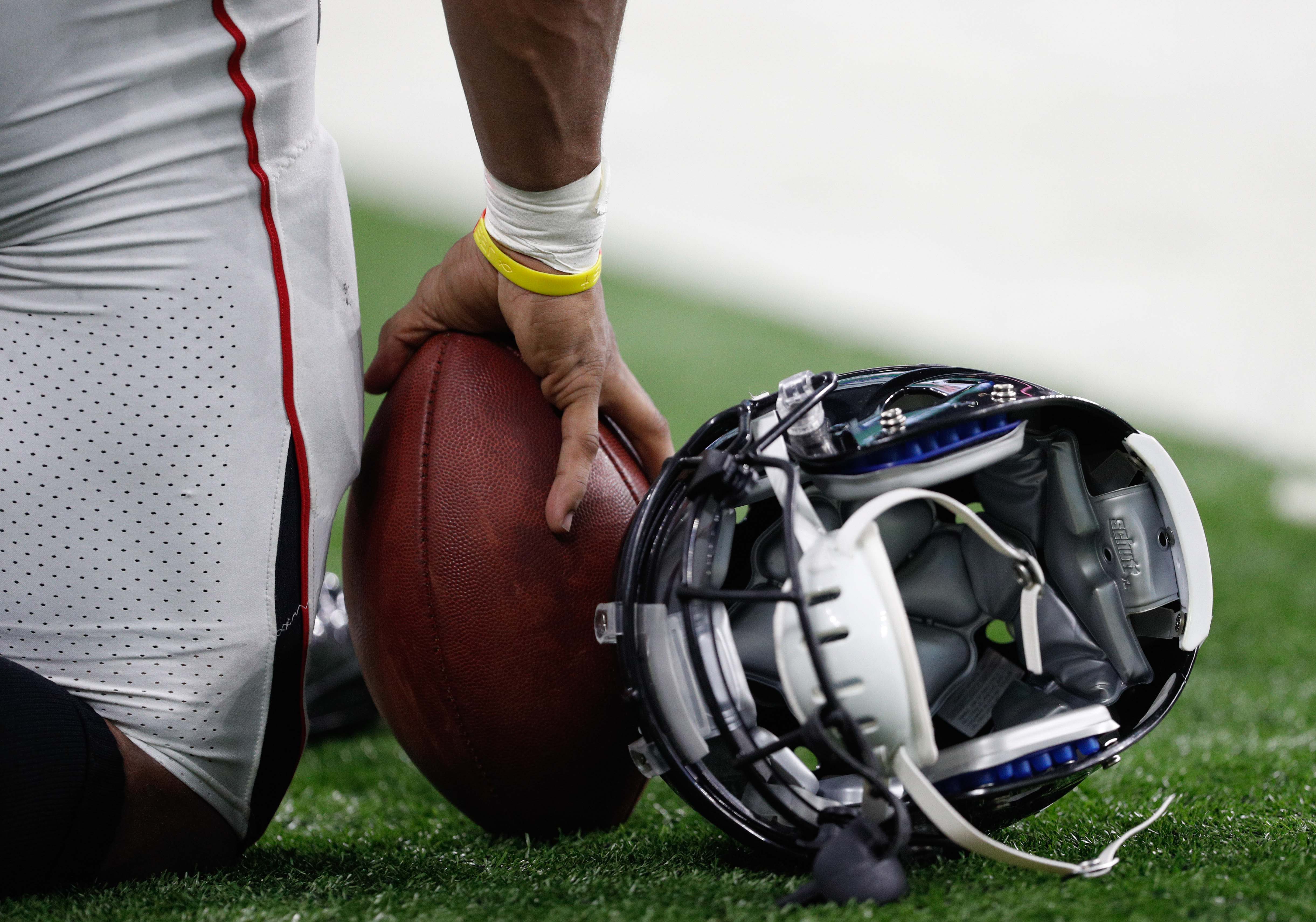 With no high school football being played in the state of Washington this fall, Tracy Ford decided to take matters into his own hands to get players back on the field.

Well it’s bout to go down Pre game bout to start up!! pic.twitter.com/mcqeZwE5JV

“These kids need to be seen,” Ford said. “They need to be seen and they need to be evaluated. These kids’ lives are at stake. You know, there are kids that can be the first kids in their family to ever go to college. And that opportunity is in football. So, it’s very important that these kids are out on the field, not only from a recruiting standpoint, but also a mental health standpoint.”

According to Gov. Jay Inslee’s office, the game Ford organized, which was recorded and videotaped for college recruiters, was not permitted to take place and never should have happened, per the state’s COVID-19 guidelines.

“The governor’s office was not told ahead of time, and we would not have sanctioned this activity,’’ Inslee spokesperson Tara Lee said. “This is a clear violation of the governor’s protocols for Pierce County.”

Inslee declined to recommend that the Washington Interscholastic Activities Association resume fall sports in a meeting last month despite the Seahawks playing and the Washington Huskies preparing for an abbreviated Pac-12 season. Youth football is also taking place throughout the state.

Following Islee and the WIAA’s decision not to resume fall sports, Ford joined student-athletes in marching to demand Islee reinstate fall sports. Ford’s mental health argument has also been pushed by the Athletes of Washington group (SAW), which includes local high school football players, in an effort to get fall sports back underway.

“There are multiple youth football games going on, and youth football practices, but nobody has done it to the extent of what we do,” Ford said. “I want to get these kids recruited and help them. So, you have to create the buzz and market these kids and make the event bigger than life to get people’s eyes on it.”

Indiana’s Ali Patberg and Mackenzie Holmes talk historic win to advance to the Elite 8 and facing No. 3 Arizona

No. 4 Indiana will play in its first-ever Elite 8 game in program history against No. 3 Arizona. Ali Patberg and Mackenzie Holmes talk about the historic win over No. 1 NC State in the Sweet 16 and facing the Wildcats.Source

Complete extended highlights from LSU vs. Michigan in the 2021 NCAA men’s basketball tournament.Source

A new bill passed by the Kentucky state senate will allow current high school seniors to take on an extra year of high school and athletic eligibility in 2021-22. Senate Bill 128, sponsored by Sen. Max Wise, R-Campbellsville, allows high school students to stay in school for another year if they choose to due to […]