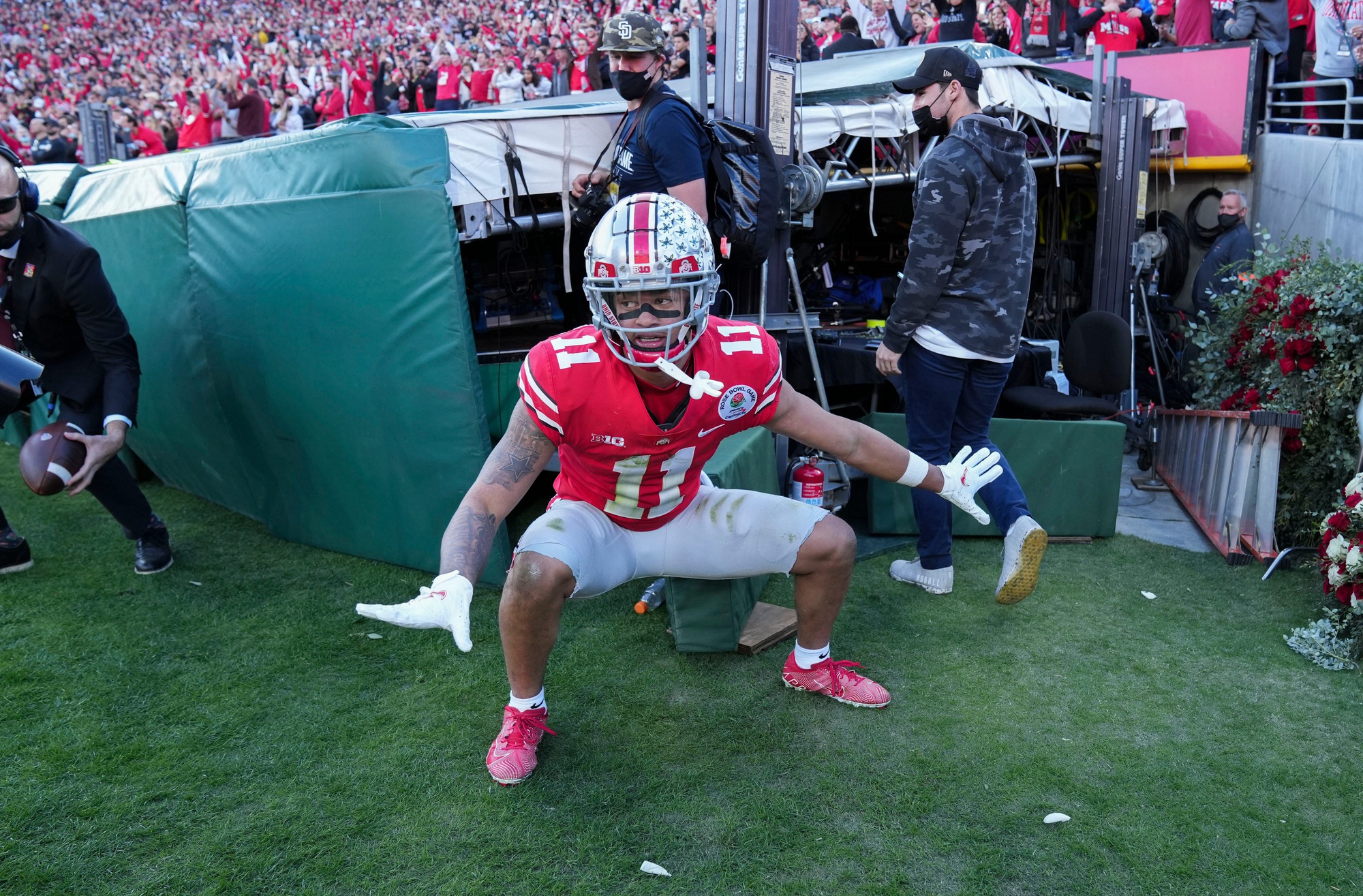 In what will go down as an all-time Rose Bowl, Ohio State wide receiver Jaxon Smith-Njigba had a record-breaking performance, being named Offensive MVP after recording 15 receptions for 347 yards and three touchdowns.

Six of his catches went for at least 30 yards and his total receiving yardage is most in FBS bowl history, according to SI.

It’s a performance that will be remembered by diehard Ohio State fans and casual college football fans alike, but this isn’t Smith-Njigba’s first time breaking the 300-yard mark in a single-game.

In high school, the former five-star Rockwell (Texas) High School receiver hit that mark twice and flirted with it a handful more.

Here are some of his top performances in high school, in order of receiving yardage.

All stats via Maxpreps.

French esports organisation Team Vitality has announced a partnership with software and data analytics giant SAP, with the agreement particularly focusing on business development tools. While SAP has developed analytics tools for esports teams and tournament organisers, this particular partnership appears to be more focused on other parts of Team Vitality’s business. Image credit: Team […]

After another week of college basketball, Andy Katz releases his latest Power 36, with lots of movement in the top 10.Source

Here are five teams to watch next season that could be poised for a historically great campaign.Source