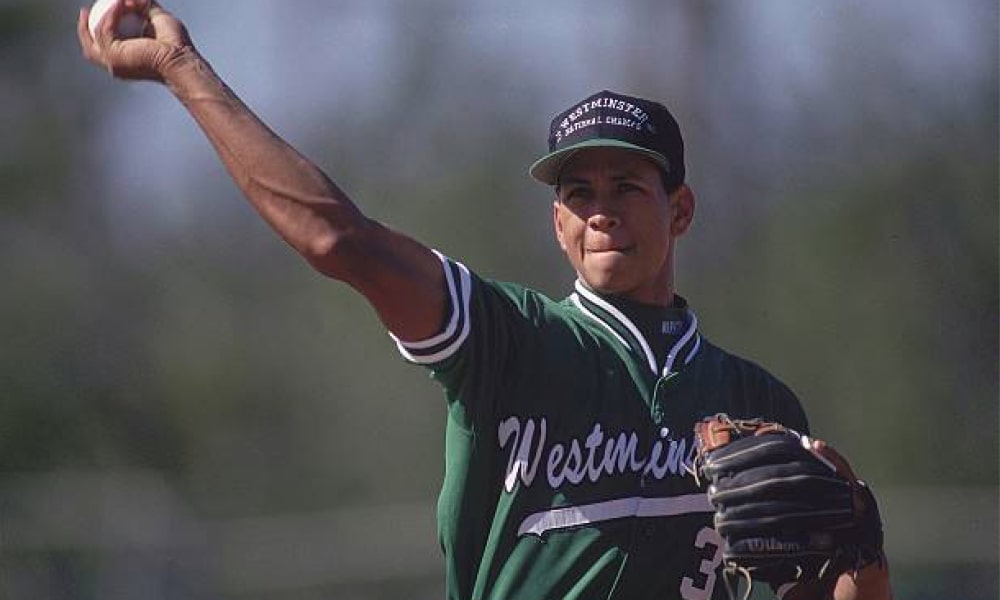 Global esports organisation Gen.G and McDonald’s franchisees in Southern California have announced a series of esports initiatives based in Los Angeles, San Diego and Palm Springs. The initiatives, set up to ’empower’ Southern California gamers, include a multi-week play-in tournament for employees only, as well as a three-day NBA 2K21 All-Star tournament. Credit: Gen.G RELATED: Gen.G […]

No. 14 Abilene Christian defeats No. 3 Texas to advance to the second round of the NCAA Tournament.Source