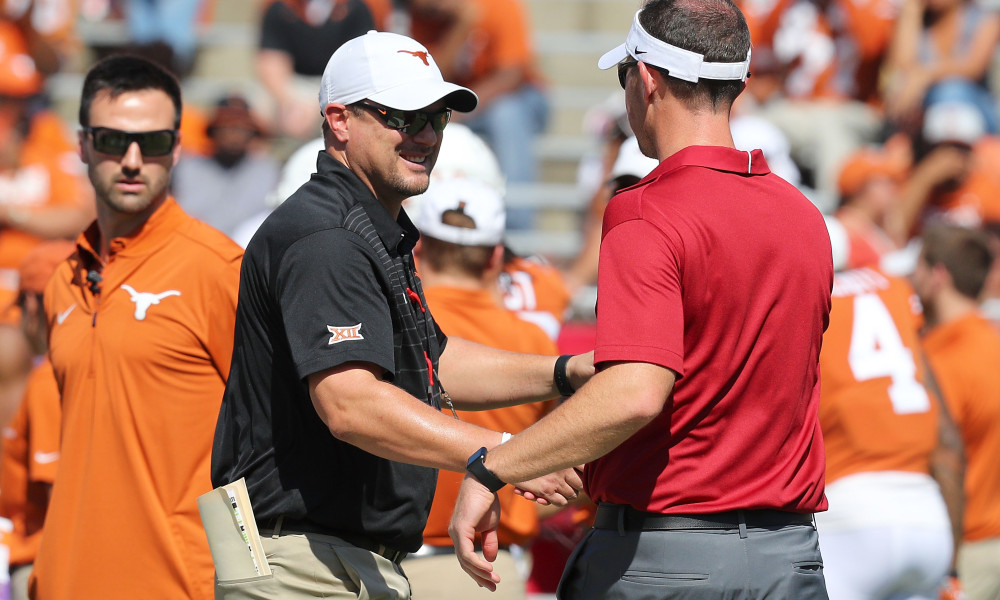 Naismith Defensive Player of the Year, DiDi Richards is looking to defend Baylor’s national title in the 2020-21 season. Richards is known as one of the nation’s top on-ball defenders, but this year she wants to be known for more in her last run. Source

Sierra Canyon was without Bronny James, Shy Odom and Chance Westry for its highly-anticipated conference matchup with Windward High School on Tuesday night, but thanks to an explosive output from five-star junior Amari Bailey, the Blazers had more than enough firepower to extend their conference winning streak. Bailey went off for 35 points as Sierra […]