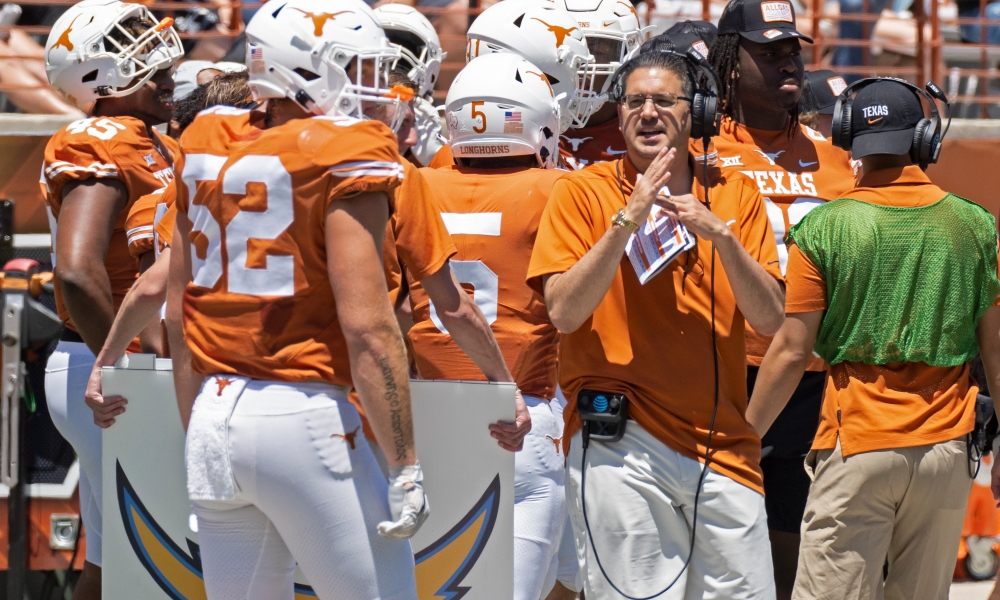 Liam Robbins’s 27 points and 14 rebounds leads the Minnesota Golden Gophers to a 77-60 victory over the Ohio State Buckeyes.Source

Iowa’s Caitlin Clark on her knack for the triple-double

NCAA.com’s Autumn Johnson talks with Iowa’s Caitlin Clark to find out how she’s able to fill up the box score every night.Source