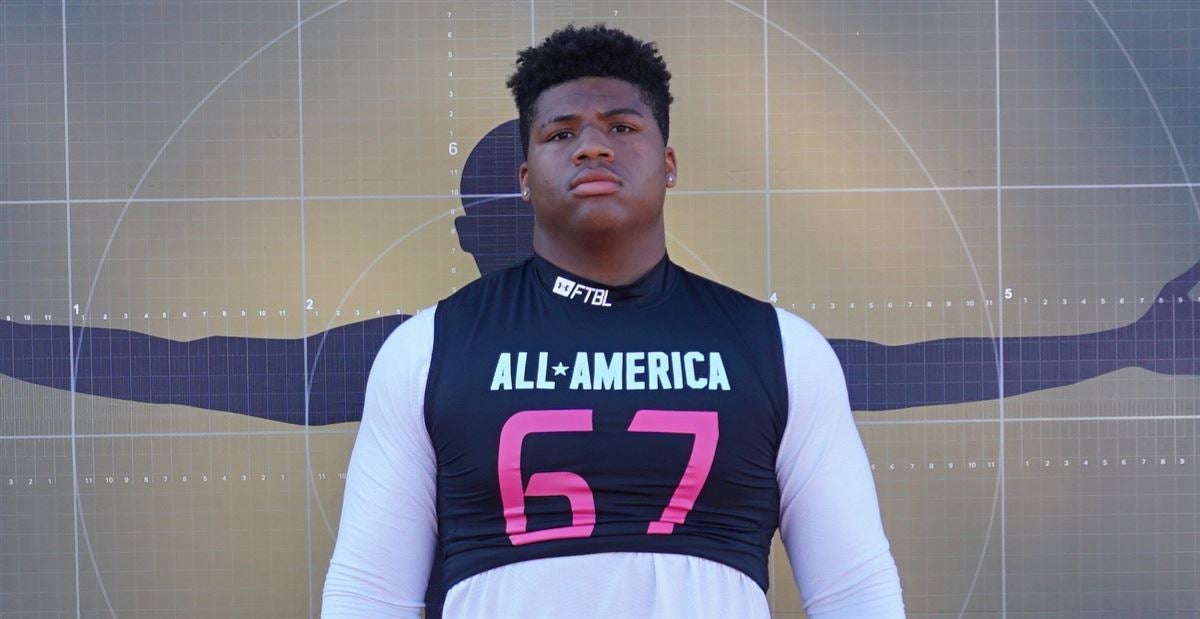 Texas A&M is pulling out the big guns in its recruitment of top prospect Walter Nolen.

The Powell (Tenn.) High School defensive lineman, ranked the No. 1 recruit in the 2022 class on the 247Sports Composite, is in College Station for the Aggies’ matchup against the Alabama Crimson Tide.

Nolen listed Texas A&M in his top three in August along with Georgia and Tennessee. From some reports, including from On3 Director of Recruiting Chad Simmons, the Aggies are the favorite.

“Based on the info I’m getting right now, the Aggies are likely the school everyone else is chasing,” Simmons said.

Nolen tweeted “Let’s go #Gigem this week” on Thursday ahead of the tip.

Through six games, Nolen has 42 total tackles, 15 tackles for loss and four sacks this season, according to MaxPreps.

Texas A&M is hoping the 6-foot-4, 325-point big will bring his dominance to their university.

But this weekend may be high-risk, high-reward — as electric as the atmosphere will be in the game against Alabama, the Crimson Tide has been several levels above every team except Georgia. Can the Aggies play them well enough to impress Nolen and show him the potential of the team moving forward?

It’s as big a weekend as Texas A&M football will have this season, for multiple reasons.

Andy Katz previews the First Four matchup between No. 16 Mount St. Mary’s and No. 16 Texas Southern.Source