U.S. college football players don’t accurately estimate their risk of concussion or injury, according to a recently released report.

In the report, “Accuracy of U.S. College Football Players’ Estimates of Their Risk of Concussion or Injury,” authors Drs. Christine M. Baugh, Emily Kroshus, William P. Meehan III, Thomas G. McGuire and Laura A. Hatfield explore how college football players gauge their risk of serious injury. At a time of heightened concern regarding the short-term and long-term consequences of participating in contact sports, the authors wanted to assess how athletes understand their own risk for sports-related injuries. 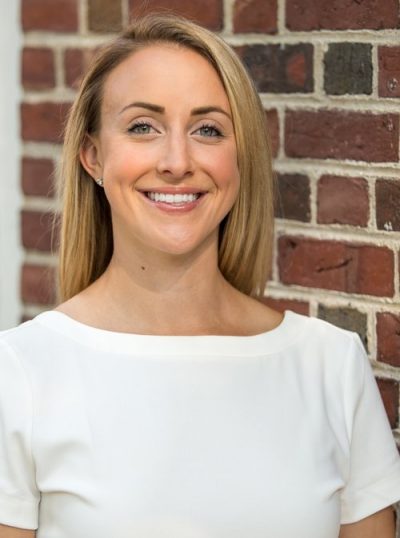 The researchers contacted 65 Football Bowl Subdivision (FBS) teams from the Power 5 conferences: Atlantic Coast Conference, Big Ten Conference, Big 12 Conference, Pacific-12 Conference and Southeastern Conference. Four teams agreed to allow their student-athletes to participate. The study was conducted from February to May 2017. The 296 participants were provided with information about the study and an informed consent form, and they could ask questions.

The student-athletes completed a 15-minute questionnaire in which they estimated their likelihood of sustaining a concussion and/or other injury during football season using an ordinal scale that ranged from 1 for “definitely won’t” to 7 for “definitely will.” Each participant provided information about previous injuries as well as their primary playing position and years of participation in full-contact football. About 51% of the participants identified as non-Hispanic White. Baugh said the researchers did not see differences by race or ethnicity in terms of responses.

“Our study doesn’t answer the question of why football athletes tend to underestimate their risks of injury or concussion,” said Baugh, an assistant professor of medicine at the Center for Bioethics and Humanities, University of Colorado Anschutz Medical Campus. “However, there are several general trends that may be influential. On average, people see their risk as less than others, men tend to view activities as less risky than women, people who participate in activity view it as less risky than an outside observer, and athletes perceive lower risks than non-athletes.”

The report notes that many college players underestimate the risk of football-related injury in general and concussions specifically, even though 34% reported sustaining at least one suspected concussion in the previous football season.

The researchers said this underestimation of concussion and injury risk raises ethical considerations about informed decision-making.

“It is extremely critical and important that they understand the possible outcomes from their participation in these contact sports,” said Dr. Fritz G. Polite, assistant vice president for opportunity development in the School of Business at Shenandoah University. “There’s no system in place within the NCAA to either educate them or treat them—especially post-playing when they finish.” 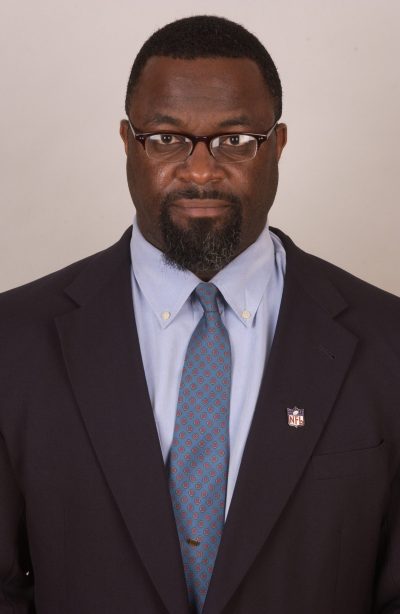 Polite has served as a consultant on evaluating and testing psychological and physical aptitude of college athletes with potential for the NFL draft. He noted that after extended pressure and legal action the NFL acknowledged that concussions and other injuries are taking place and the league has to provide services to these players. A billion-dollar fund was created for players diagnosed with chronic traumatic encephalopathy (CTE), brain injuries and multiple concussions to receive treatment.

“The NCAA has failed in this regard to create some type of a system to support these students that will eventually have some of the same injuries that these professionals have had,” said Polite.

Dr. Billy Hawkins, professor in the department of health and human performance at the University of Houston, said information about injury risk has been disseminated to college football players, but they’re also inundated with messages about the dream of going pro.

“The information that’s being disseminated is lost by that message of trying to get to the next level,” said Hawkins, adding that the education on the risks should begin with youth sports.

“Parents must receive as much education as the players so that they can make an informed decision,” he said. “There has to be a consistent message going to parents letting them know, ‘This is reality. This is science. These are the chances you’re taking with your child.’

“As youth progress from the scholastic level to the collegiate level, there has to be that consistent message,” he added. “Along with coaching strategies, such as penalizing players for targeting, those messages are also consistent with the overall message of trying to decrease those head injuries.”

The report’s conclusion suggests that further research is needed to find out how better to align risk perceptions as well as how to make sure players are accurately informed. This is made even more important in this time of COVID-19 when FBS schools were in action.

“In many decisions with individual and public health implications there is a tension between letting individuals make informed choices to do risk things and promoting health and preventing injury and illness through public health policy making,” said Baugh. “Although I think it is critical that athletes’ views are incorporated into any decision affecting their health and wellbeing, it certainly isn’t the only relevant perspective.

“We have seen numerous measures enacted, even on university campuses, that may not reflect what any individual prefers but have been deemed sufficiently important for the public health — online coursework, restrictions on gatherings, etc. This is all to say, that just because athletes want to play their sport in the middle of a global pandemic doesn’t mean that university leaders should allow them to do so.”

The National Collegiate Athletic Association (NCAA) adoption of a new policy on July 1 that allowed players to be able to profit from their name, image, and likeness (NIL), has ushered in a new era for college athletics. It is an inflection point that will create a new paradigm that multiple stakeholders will have to […]

Last Saturday marked the 50th anniversary of one of worst sports disasters in U.S. history when a plane crashed, killing most of the football team at Marshall University, reported the Associated Press. Community members gathered around the campus fountain dedicated to the crash victims to commemorate them. White flowers were placed by the fountain as […]

South Carolina’s Benedict College is the latest institution to begin offering a bachelor’s degree in Esports administration. Starting this fall, the major will be part of the Health and Physical Education and Recreation (HPER) department in the School of Education, Health, and Human Services. The move comes after an Esports club on campus quickly gained […]