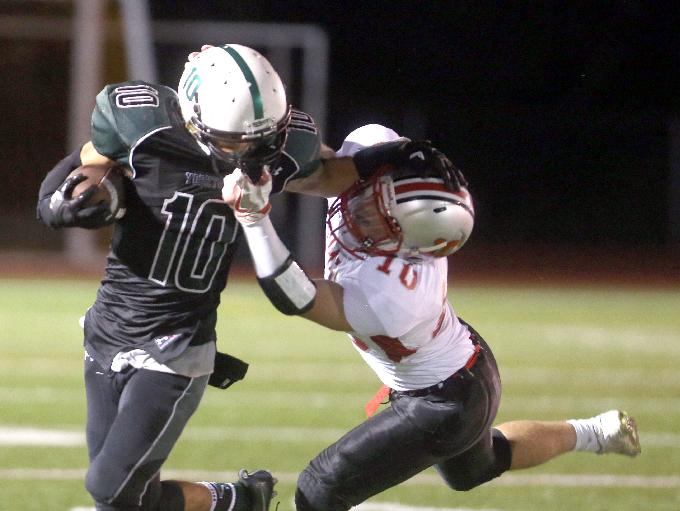 “High-risk” high school sports not played in the fall remain on track to begin on March 1 after the New York State Public High School Athletic Association’s executive committee declined a proposal to start one week earlier.

According to the Buffalo News, officials from Section I in New York proposed football, volleyball and competitive cheerleaders, which were not permitted to take place in the fall because of COVID-19, proposed “Fall 2” sports be allowed to begin practice on Feb. 22 with section approval.

However, the 22 voting members of the committee voted 10-10 with two abstentions. NYSPHSAA President Julie Bergman then voted against changing the start date, defeating the proposal.

“An earlier start date would create a more equitable season length across the four-season model with no overlap between seasons, unless a section chose to extend their season and/or was participating in an NYSPHSAA Regional or State Championship,” Section I said.

Under the NYSPHSAA’s current calendar, winter sports in New York state end Feb. 21, excluding teams playing deep into the postseason. Section I’s proposal would have started the “Fall 2” season the next day.

Montverde Academy is no stranger to taking down top competition, and it continued to do so at the St. James NBIC Invitational over the weekend. With wins over Oak Hill Academy, IMG Academy and Wasatch Academy, Montverde extended its winning streak to a whopping 40 games. The Eagles manhandled Oak Hill on Friday night, narrowly […]

UK-based innovation hub HOST has announced the launch of the HOST Esports Studio at MediaCity, Salford. Alongside the launch, HOST has also announced partnerships with UK-based organisation Vexed Gaming and the University of Salford. Image credit: HOST RELATED: Durham University teams up with LDN UTD The Esports Studio will offer a training ground for esports, […]