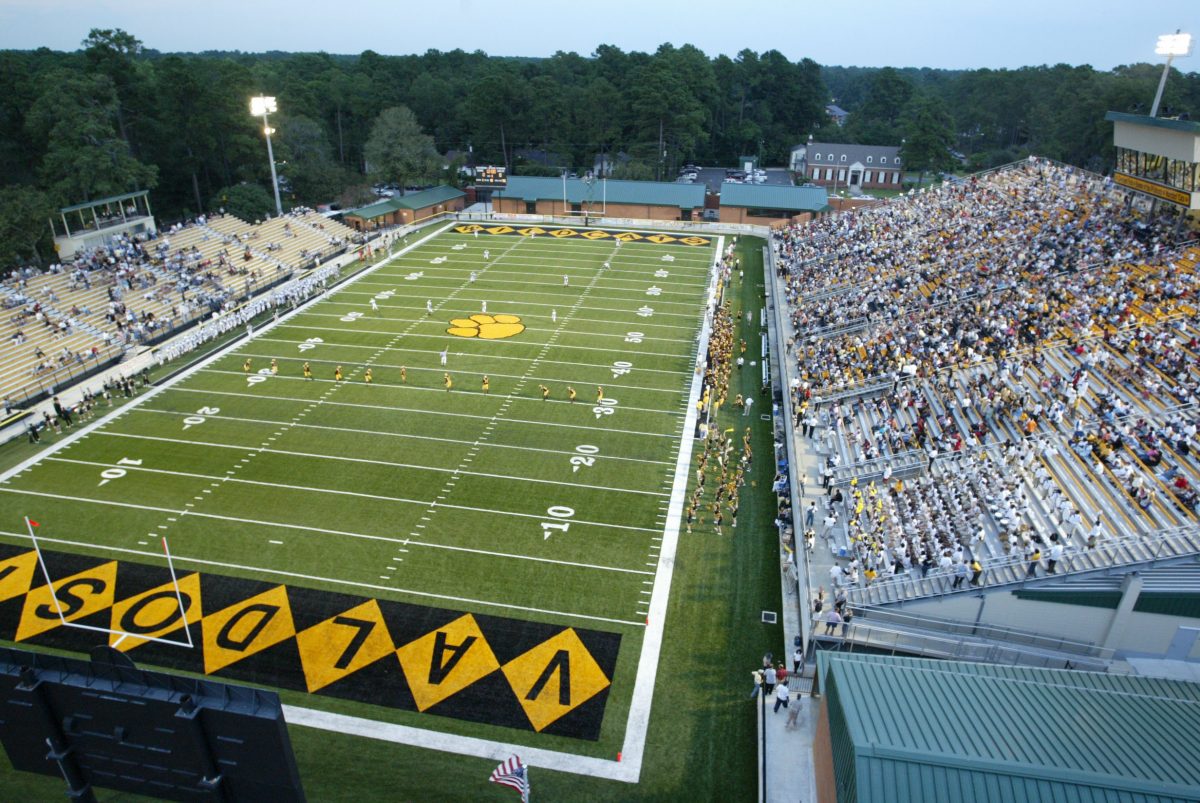 The series will make its premiere on Friday and it is the second time Propst has been featured on a reality TV program centered around his program — the first being MTV’s “Two-A-Days” series at Hoover High School in Alabama.

The first season of Titletown High figures to consist of plenty of juicy storylines considering the drama surrounding Valdosta’s program in the last year. Current Miami Hurricanes true freshman quarterback Jake Garcia transferred into the program from California before the beginning of last season and played one game for Propst before the Georgia High School Association began investigating Garcia’s eligibility.

The Garcia saga led to a sworn deposition from Michael Nelson, a member of the Valdosta Touchdown Club booster organization, saying that Propst recruited players, paid for the housing of two transfers, interfered with his own hiring process and requested a “funny money” fund.

Valdosta was stripped of all its wins at the conclusion of the 2020 high school football season, banned from participating in postseason play in 2021 and fined $7,500 after more players were found to be ineligible.

“The evidence is clear that this is not an isolated instance (of recruiting) and that Coach [Rush] Probst (sic) and members of the Valdosta Touchdown Club have on other occasions contacted other student-athletes or their families and provided gifts of money, payment of utilities and housing incentives in an attempt to persuade those student-athletes to transfer to Valdosta High School,” GHSA Executive Director Robin Hines wrote in a letter to Valdosta school superintendent Todd Cason.

Auburn improved to 18-1 with an impressive win over Kentucky, which could propel the Tigers to No. 1 in the AP poll.Source

Plenty of decorated coaches will be manning sidelines across the nation when high school football season kicks off later this month. J.T. Curtis, the head coach of Louisiana powerhouse John Curtis, is just two wins away from becoming just the second high school football coach to ever reach the 600-win mark. The only other coach […]

Staying up to date with relevant news in the ever-changing esports industry can prove tasking. Thankfully, Esports Insider has streamlined the process by sifting through the most important sponsorships and partnerships this month.  There were plenty of key announcements throughout October. Below is a list composed of the month’s most significant sponsorship and partnership news.  […]