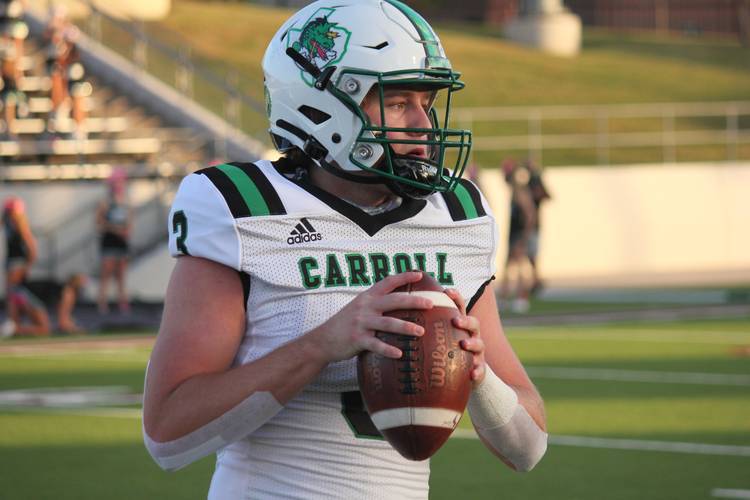 Bronny James showed his flair for the dramatics in his first meeting against his father’s alma mater, knocking St. Vincent-St.Mary off with a game-winning bucket. This time around, no such dramatics were needed for James and Sierra Canyon team to defeat the Ohio powerhouse. James poured in 19 points as Sierra Canyon rolled to a […]