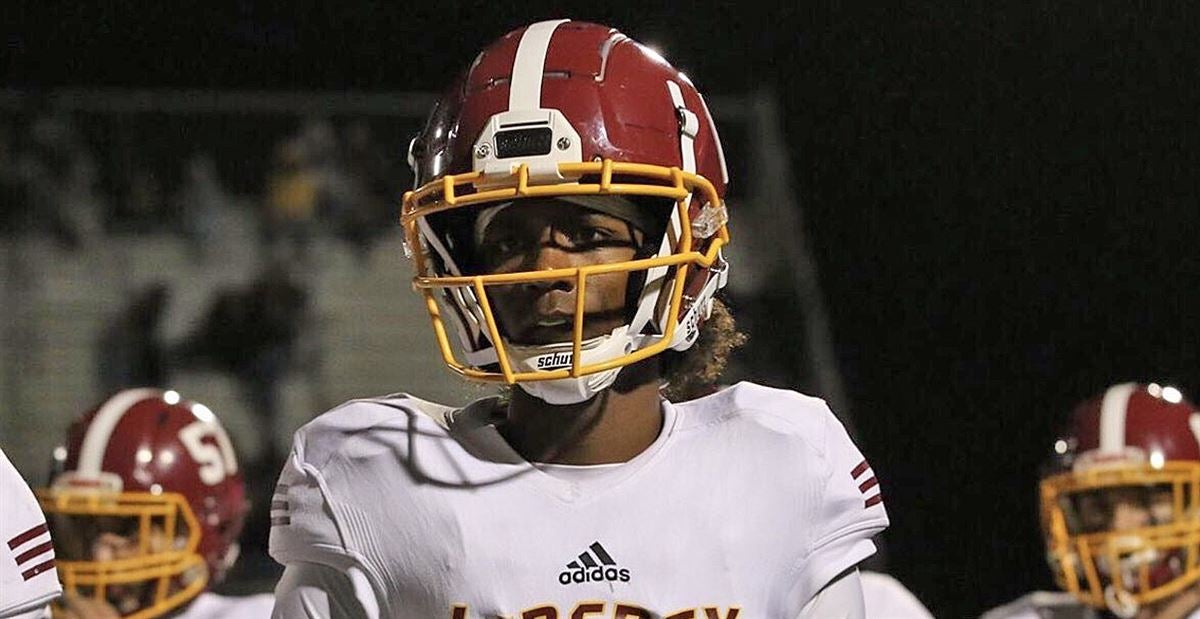 The effects of NCAA rules that allow athletes to make money off their name and likeness have started to trickle down to the high school level.

Junior quarterback Jaden Rashada, a four-star prospect at Pittsburg (Calif.) High School, signed an endorsement deal with the Athletes in Recruitment app, according to ESPN.

AIR helps athletes construct their recruiting pitches and better connect with universities. Rashada, who has about 3,700 Twitter followers and 7,500 Instagram followers, will promote the app in social media posts, ESPN reported.

ESPN said that Rashada is believed to be the first high school football player to sign an endorsement deal since the NIL rule change over summer. Some high school basketball players have already signed deals.

The majority of states in the country do not have laws regarding high school players profiting off athletics, Opendorse told ESPN.  There are 15 states that disallow high schoolers from making money “on athletic fame” or “through their high school sports association.”

Rashada is ranked as the No. 5 quarterback in the 2023 class on the 247Sports Composite Rankings. He is also ranked the fifth-best prospect in California and No. 41 overall in his class.

Rashada has 22 offers, according to 247Sports, including from Auburn, Oklahoma, Penn State and 10 Pac-12 schools.

No. 2 Westlake dominates No. 7 Katy to advance Texas 6A Division 2 state championship

The 40th USA TODAY Super 25 champion adds a historical footnote to the overall results that began in 1982. The Mater Dei Monarchs’ 2021 nod is the program’s fifth Super 25 crown, which ties them with football powerhouse De La Salle (Concord, Cailf.) for the most all-time. It’s a remarkable achievement, especially when considering the […]