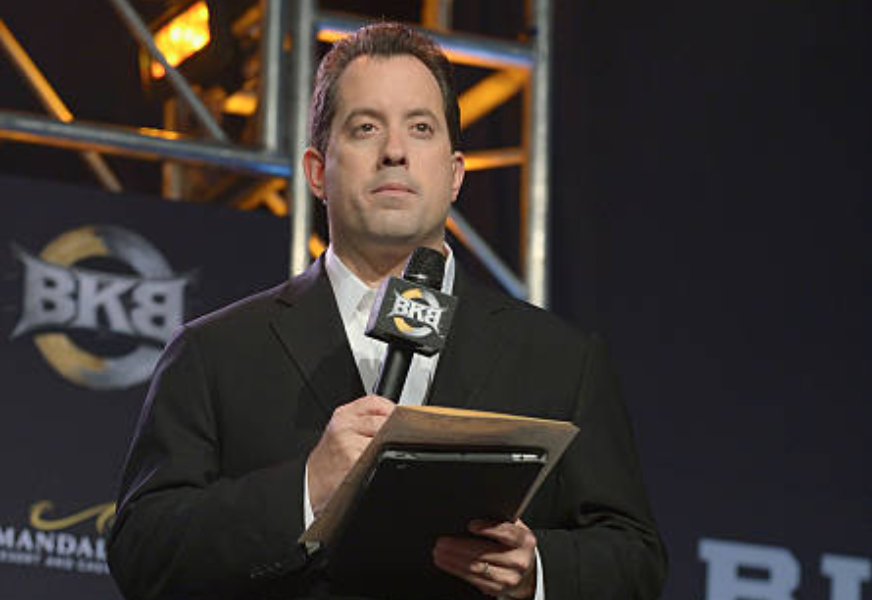 Chief Commercial Officer Neil Duffy has announced that he is leaving collegiate esports firm CSL Esports (formally known as the Collegiate StarLeague) and WorldGaming. According to Duffy, the reasoning for his departure is to “pursue some other opportunities in esports”. The news follows on Wim Stocks, CSL Esports’ former CEO, joining gaming-arena developer Belong as its […]

Finalists for 2021 Naismith Men’s Player of the Year announced

Fathers and sons who both won NCAA men’s basketball championships

Here are four father-son duos in which both former college players cut down the nets as a player.Source