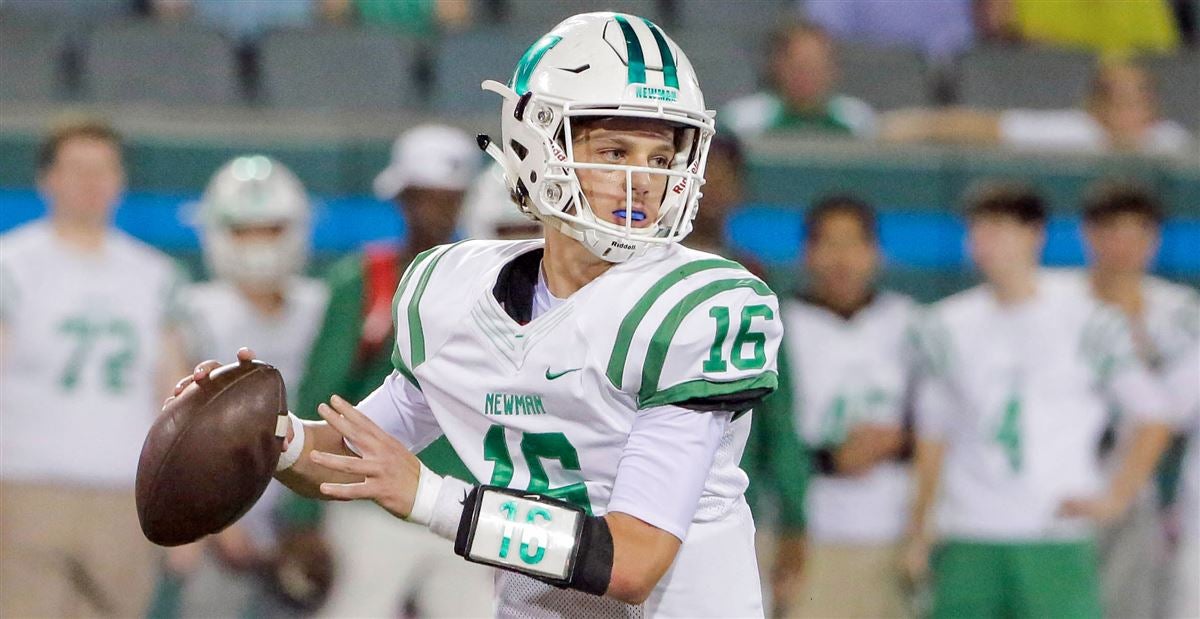 Manning made his national television debut last week, going 21-26 for 241 yards, one passing touchdown and two rushing touchdowns in a 55-22 New Orleans (La.) Isidore Newman win over rival New Orleans (La.) KIPP Booker T. Washington. On Friday, McAfee gave his review of Manning’s ESPN debut, and, in typical McAfee style, added a little bit of exaggeration into his analysis to illustrate how great Manning was on Thursday night.

“He is unbelievable,” McAfee said on his radio show. “And he seems to have more athleticism than his uncles, Peyton and Eli, too. He’s been going to the Manning Passing Academy since he’s, what, five years old? Has there ever been a human that is ready and gonna go? He was everything that they hyped him up to be, by the way. Put them on ESPN2, that’s the entire world saying, ‘Okay, does this kid got it or not? ESPN. He went like [expletive] six-for-six for 400 yards his first six passes or something. It was just unbelievable watching him.”

Manning, the nephew of Eli and Peyton Manning, entered his national television debut completing over 76% of his passes on the season to go along with six passing touchdowns and three scores on the ground in two Isidore Newman wins. He kicked off his sophomore campaign by totaling six touchdowns in a 41-0 win over Metairie (La.) East Jefferson High School.

Garrison Brooks after North Carolina tops Duke: ‘It’s a great victory, to get a win over your rival, especially at their spot’

The men’s baseball team of Vanderbilt University is facing off against Mississippi State in the best of three finals of the College World Series. Notably, three of the institutions represented in the College World Series have African American athletic directors. Just last month, Dr. Candice Storey Lee made college sports history when she was named […]