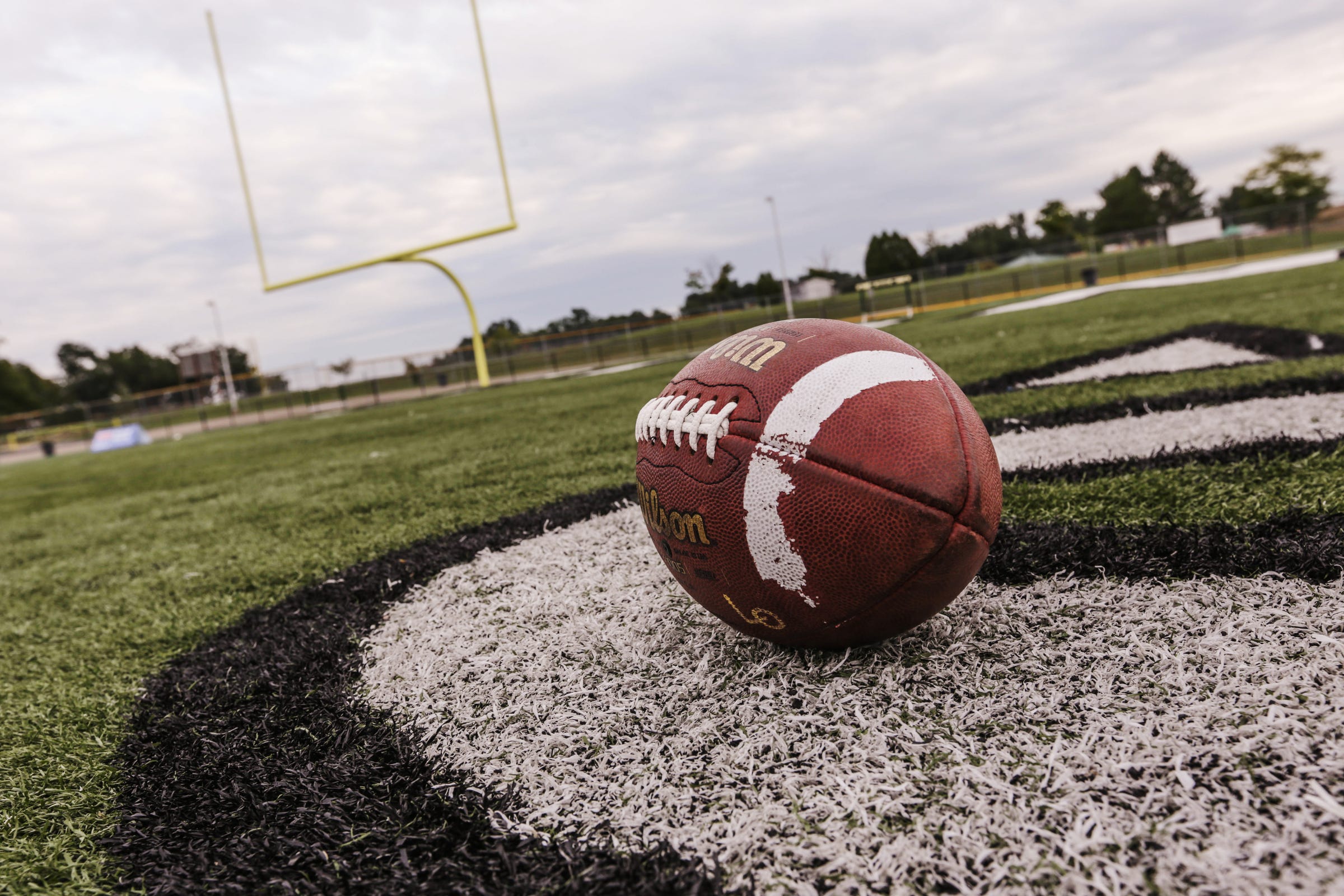 Before Lake Norman High School and Vance High School hit the gridiron to duke it out for first place in their conference Friday night, Lake Norman head coach Jonathan Oliphant came up with the idea to give a student near and dear to his program a moment to remember.

Senior Sam Jordan, who has down syndrome, has been Lake Norman’s team manager since his freshman year. During Thursday night’s junior varsity game between Lake Norman and Vance, Oliphant pitched the idea of letting Jordan run for a touchdown before the teams played to Vance varsity coach Glenwood Ferebee. Ferebee agreed, setting in motion the plan to get Jordan into the end zone.

Before the opening kickoff, Jordan lined up in Lake Norman’s backfield with the ball marked at the 50-yard line. Jordan then received a handoff and busted through Lake Norman’s offensive line and into the second level, with Vance defenders falling at his feet. When Jordan reached the end zone, he was mobbed by both teams to celebrate the moment.

“It was great,” Ferebee said, per the Charlotte Observer. “My background is in special (education), and I identify with those kids and I understand how special they are. I talked to my kids and said, ‘Make sure that kid has the best moment because he’ll remember this for the rest of his life.’ ”

Lake Norman ultimately faltered against Vance, but it was Jordan who went home the biggest winner of the night. Thanks to the willingness of two teams to put a high-stakes match up to the side for just a moment, Jordan can now carry with him the experience of a lifetime.

“You try to teach these kids to be good people and good husbands and good dads,” Oliphant said. “At some point, the Man Upstairs will judge us all, and I try to live by the Golden Rule and I try to get these kids to do the same. The world’s a crazy place right now, but I think we made his night.”

USC advances to second round with win over Drake

USC defeats Drake to advance to the second round of the NCAA Tournament.Source

Here’s the information for all DI women’s basketball NET questions, including what the NET measures.Source