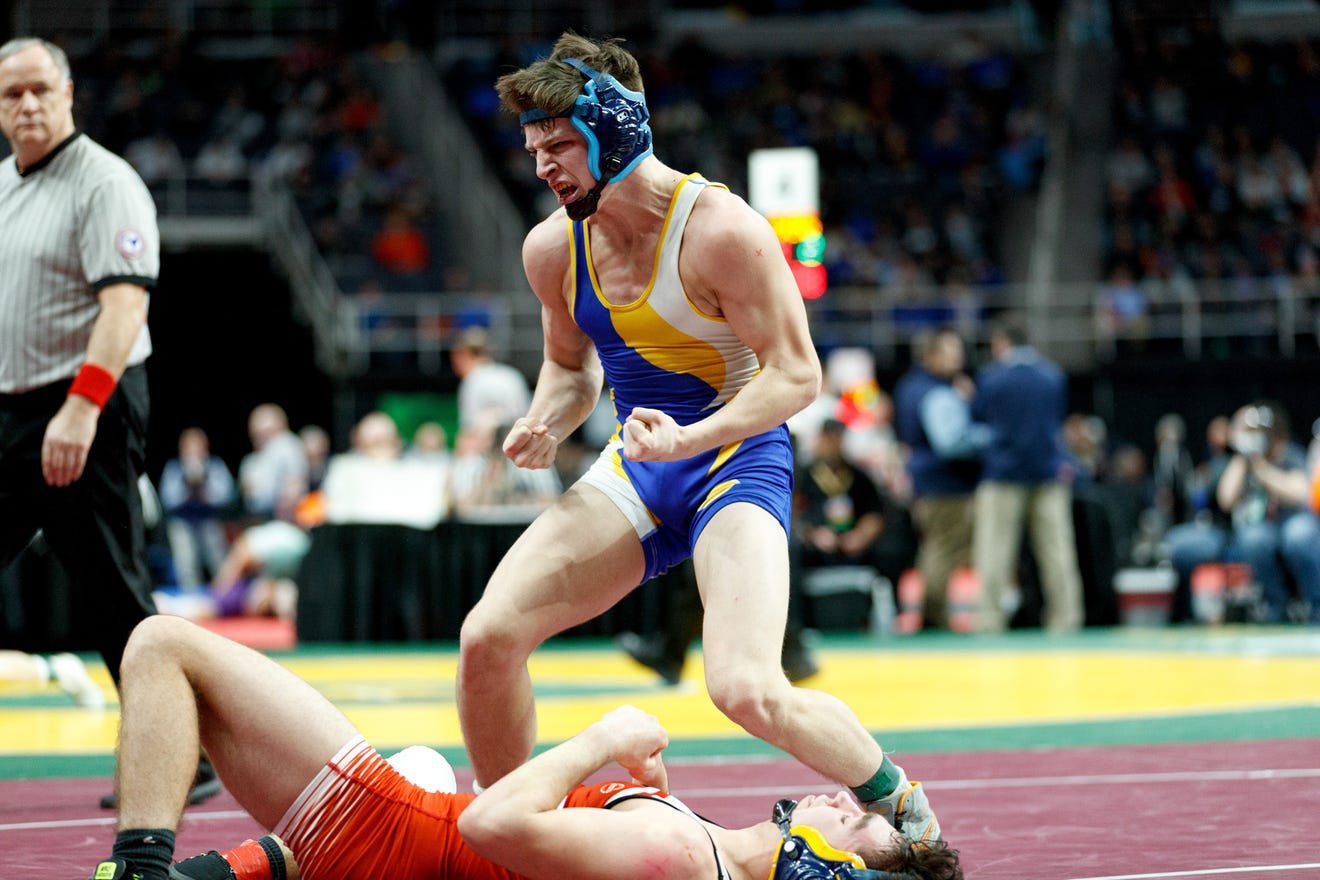 Winter high school sports in New York are currently in a holding pattern.

With COVID-19 cases rising throughout New York, state officials said Monday that they are less likely to allow “high-risk” indoor sports this winter. Those sports include basketball, hockey and wrestling. No official decision has been announced, but Gov. Andrew Cuomo and other top state officials doubt whether winter sports will be able to take place.

“As we’re seeing the inclines in different parts of the state, we’re not inclined to go ahead with opening the winter sports at this time,” State budget director Robert Mujica said on a conference call with reporters, per lohud.com. “We’re continuing to look at those numbers, but the numbers right now don’t indicate we are going to expand them right now.”

In August, the New York State Public High School Athletic Association announced it would delay the beginning of winter sports until Nov. 30 in order to give fall teams more time to complete their seasons. On Thursday, Section III announced that winter sports can begin Monday, Dec. 14. However, basketball, ice hockey, wrestling and competitive cheerleading have all been deemed high-risk sports by the state health department, leaving them in uncertainty.

The Ontario Government has launched a $1m CAD (~£600,000) scholarship for students enrolled in esports and other industry-related programmes. According to the announcement, the funding will look to assist post-secondary students over a two-year period. Image credit: Conor Samuel, Unsplash RELATED: Thai government recognises esports as official sport The Ontario Esports Scholarship Program will offer financial […]

PSV Esports, the competitive gaming division of Dutch football club PSV, has announced a partnership with electronics manufacturer Philips Monitors to support its FIFA esports and League of Legends roster. According to a translation of the Dutch press release, Phillips Monitors will supply PSV’s esports athletes with its products for tournaments, league play, individual training […]

Arizona pulled off one of the biggest recruiting flips in program history just before the end of the early signing period, flipping four-star Anaheim (Calif.) Servite wide receiver Tetairoa McMillan from Oregon. Oregon was hoping that McMillan would wait until February to sign so it could get him on campus with new head coach Dan […]