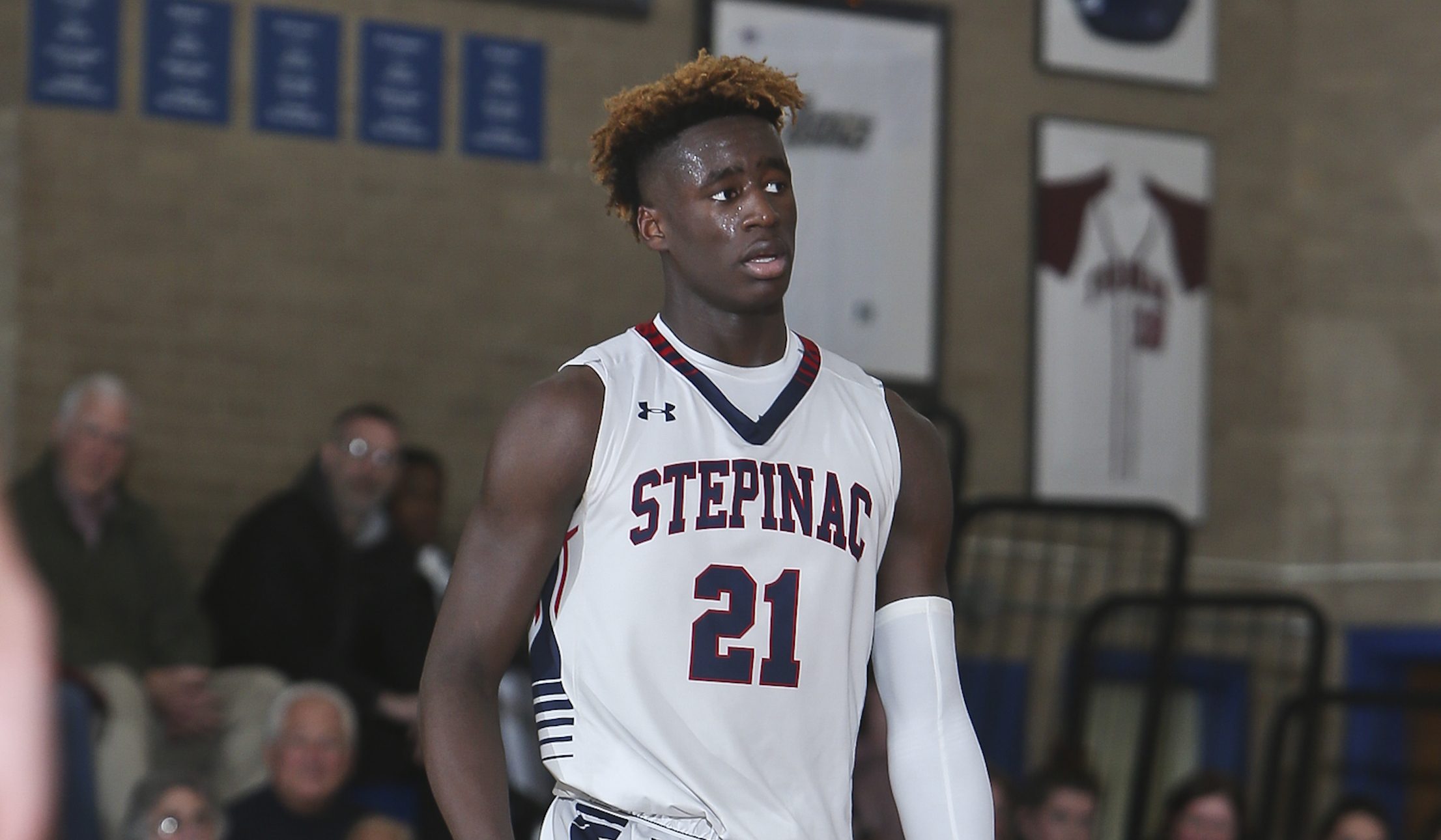 A decision on the fate of winter high school sports in New York could be coming sooner than originally expected.

According to syracuse.com, the New York Public High School Athletic Association has set Nov. 30 as the date when winter sports such as basketball, hockey and wrestling can begin practice. This decision comes after a timetable for New York Gov. Andrew Cuomo’s decision whether to allow high-risk high school sports this winter emerged.

Cuomo has said that he will make his decision on winter high school sports “before Dec. 31.” However, that does little for the outlook of winter high school sports in New York, as competition is usually underway well before the end of December. The uncertainty surrounding Cuomo’s timetable for a decision is why the NYSPHSAA elected to push high-risk fall sports cheerleading, football and volleyball to March.

“That obviously is beneficial to us because we were under the impression we wouldn’t get any new information until Dec. 31,” NYSPHSAA spokesperson Chris Watson said. “I think the timeline that was announced today is a good timeline for us to get some things figured out. What will happen next is we will wait and see what we can get from state officials. To know that athletics is on their radar is a good sign for us.”

The 2022 Jayhawks were great — but how great? Here is where they rank among all of the sport’s national champions based on margin of victory, winning percentage and advanced metrics.Source

The grand finale of the Ferrari Driver Academy (FDA) Hublot Esports Series, Ferrari’s F1 esports competition which awards the victor a spot in its team, is set to conclude this weekend. Credit: Ferrari The event enters its penultimate phase today—concluding on Saturday—and will see 24 racers, 12 professional and 12 amateurs, compete for the top spot. As […]