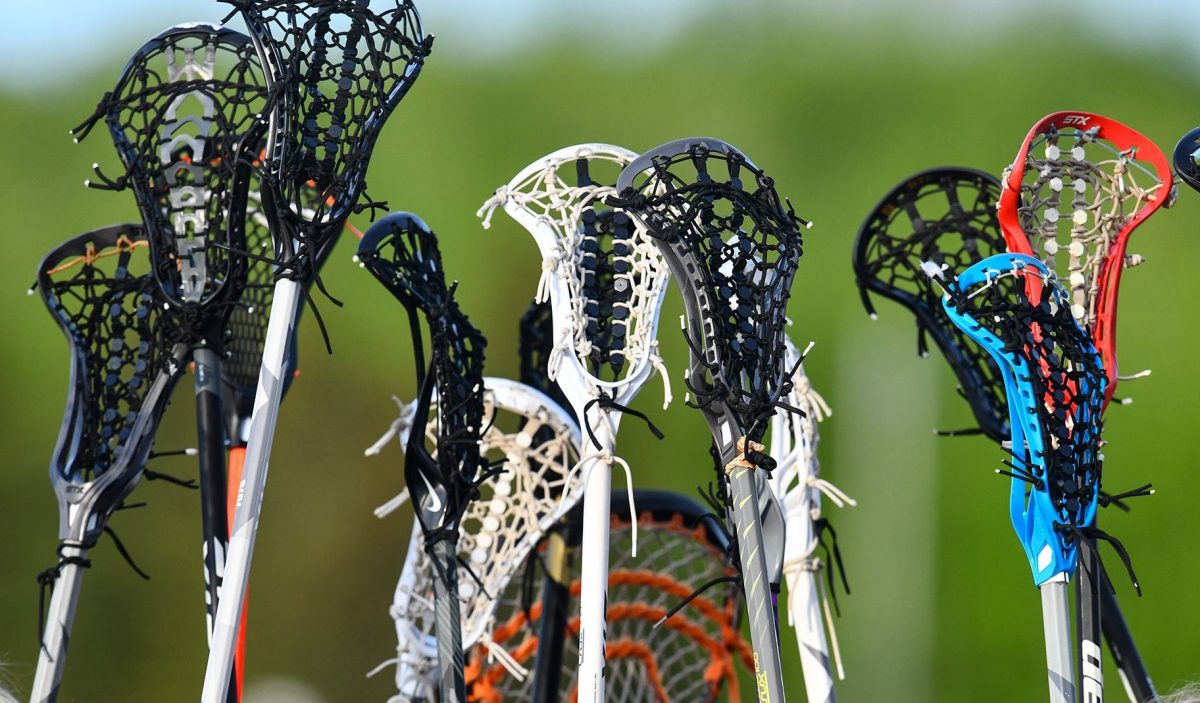 A New Jersey high school lacrosse coach has been fired after hitting a rival player in an on-field altercation on Saturday.

According to Mike Kinney of NJ Advance Media, an assistant coach at Don Bosco Prep, the top-ranked boys lacrosse program in New Jersey, has been relieved of his duties after an on-field altercation in which he shoved a player from rival St. Joseph Regional High School. The firing of the assistant coach was confirmed in a statement by Don Bosco Prep athletic director Marcin Szorc.

“Very unfortunate,” Szorc said. “Don Bosco does not condone any violence towards coaches, fans, or opposing players. The coach in question had been relieved of his duties before the game concluded. An internal investigation has begun to prevent such things from happening in the future.”

The incident was caught on video and can be seen below.

I'm a Bosco fan, but impossible to defend a program allowing their coaches to storm the field & hit an opposing, defenseless player. Hope the young man is ok

Don Bosco went on to defeat St. Joseph by a final score of 20-0. Both head coaches refused to comment on the incident postgame. The altercation has been referred to the New Jersey State Interscholastic Athletic Association and the North Jersey Interscholastic Lacrosse League.

GRID Esports has announced an official data partnership with the Drone Champions League. The deal will encompass the resumption of the in-real-life racing league in 2021, as well as races hosted in Drone Champions League – The Game. Photo Credit: GRID/DFL RELATED: GRID CEO Moritz Maurer on the pandemic’s unexpected opportunity for esports Data will be made available […]