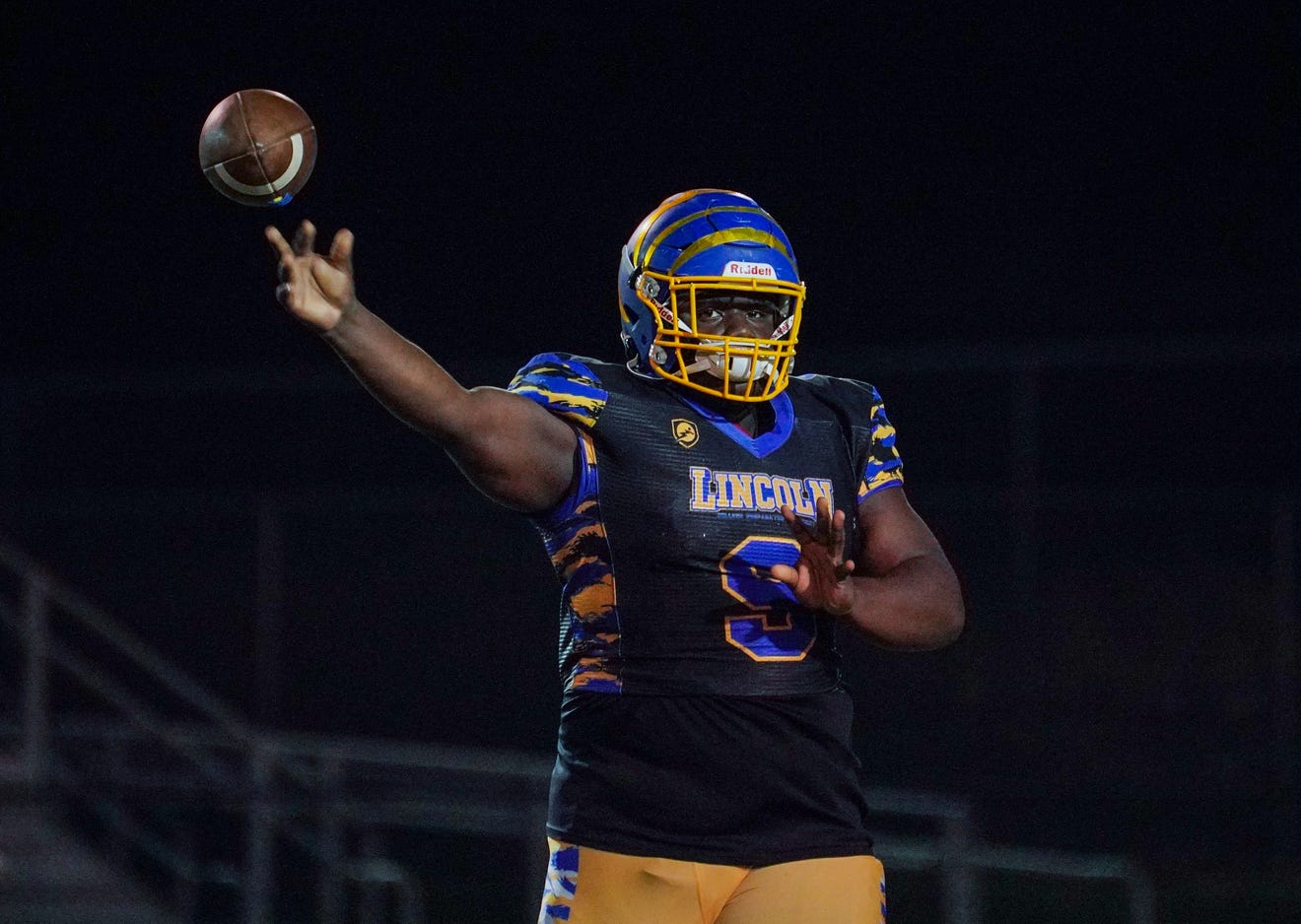 Eagle River High School’s football season is over after a string of positive COVID-19 tests have forced the program into quarantine in the middle of the playoffs. According to Anchorage Daily News, a “private social event” held last weekend has led to a 48-hour shutdown of the school’s fall sports and activities. A letter sent […]

Jalen Wilson was a steady contributor on Kansas’ 2022 national title team, averaging 12 points and 10 rebounds on the way to the Jayhawks’ fourth title. Watch his March Madness highlights here.Source