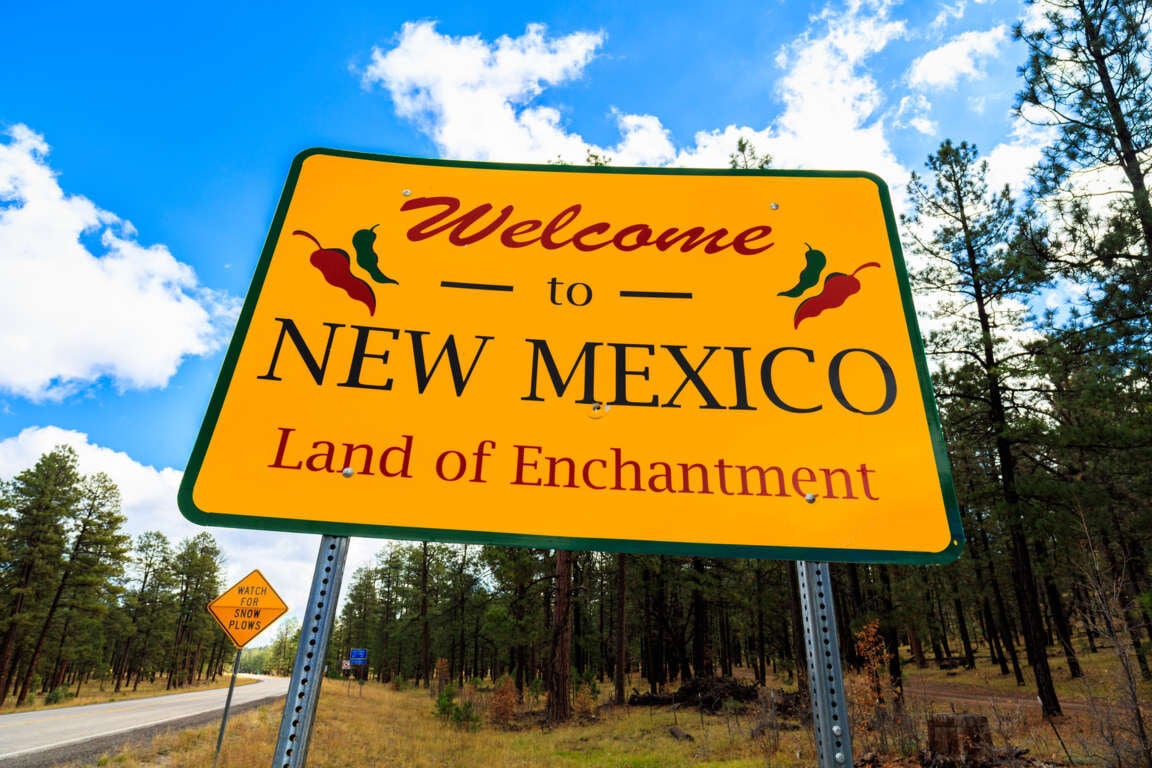 A high school party in Albuquerque, New Mexico over the weekend has prompted the cancelations of fall sports practices and SAT tests.

According to KRQE, at least 100 students attended the party, which was described as “unsafe and reckless” by neighbors. On Monday, La Cueva High School canceled all practices for the next two weeks after the school’s principal confirmed there were La Cueva athletes at the party.

“Please remind your athletes that in order for us to be able to fight for them, they MUST be able to not undermine our efforts,” La Cueva’s athletic director said in an email sent to parents.

New Mexico has not allowed youth sports competitions in the fall, only small practices.

La Cueva has also postponed its SAT test, which was scheduled to be administered on Wednesday after multiple students slated to take the test attended the party. Sports practices at La Cueva are set to resume on Oct. 26, while the SAT test has been rescheduled for Oct. 27.

“When you put 100 kids in a house during a pandemic, it is a public health emergency,” one neighbor told KRQE anonymously. “People may be upset by the decisions made, but people should be upset at the kids who decided to go to this party.”

Entertainment and technology company ESE Entertainment Inc. (ESE) has announced it has entered into a share purchase agreement with World Phoning Group Inc., Encore Telecom Inc., and their two subsidiaries collectively known as WPG. The agreement will see ESE acquire a 51 percent stake in the business in a bid to further develop its esports offerings. Logo credit: ESE RELATED: […]

Roswell (Ga.) High School senior quarterback and rising class of 2022 recruit Robbie Roper died at the age of 18 on Wednesday. Roswell head coach Chris Prewett told the Atlanta Journal-Constitution that Roper was hospitalized on Sunday and died after complications from a “routine” surgery. “He was our biggest joy to our family,” Roper’s family […]