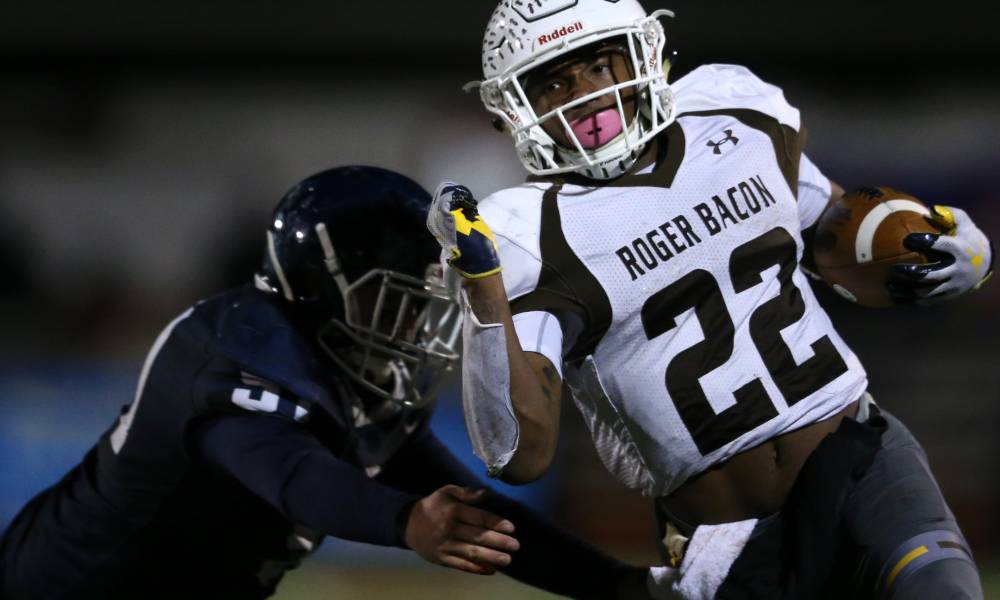 The Naismith Basketball Hall of Fame announced its Class of 2021 on Sunday. Among the group were NBA greats Chris Bosh, Paul Pierce and Chris Webber, but one basketball pundit had an issue with one high-profile omission. ESPN’s Adrian Wojnarowski took to Twitter following the announcement of the class to criticize the snub of Sonny […]

March Madness: These 20 compelling games are a must-watch in the first days of the 2021 NCAA tournament

So much has been said about cramming all 68 teams into one city. By midnight Saturday, roughly 55 hours after the opening tip, 36 of them will be gone. Here are the must-see games in the first few days of the 2021 NCAA tournament. Source