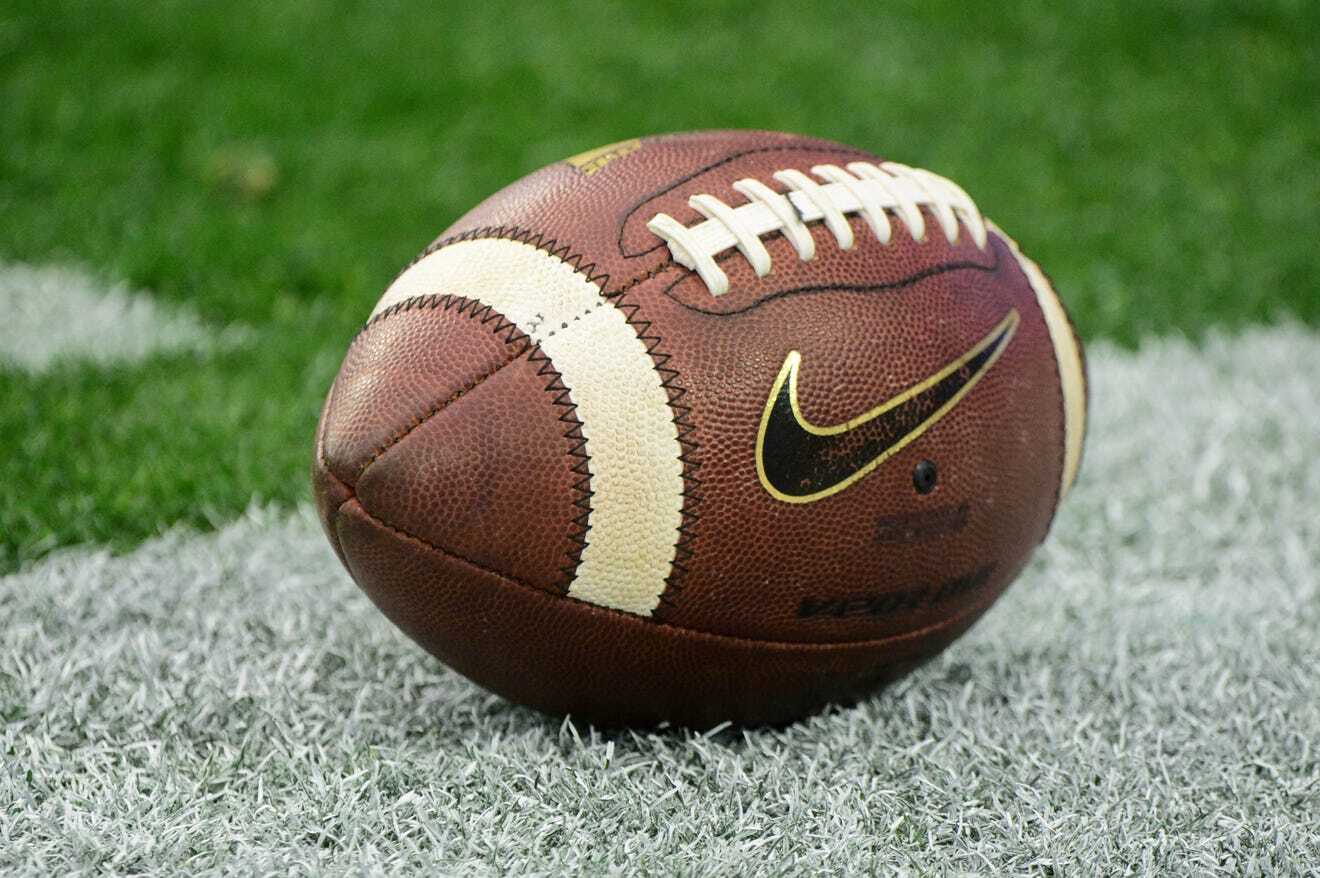 A Kentucky high school football player is recovering from brain surgery after collapsing during a game over the weekend.

“This morning he was alert enough to know his name and how old he was,” North Bullitt Adam Billings said, per the Louisville Courier-Journal. “That’s huge.”

Vorbrink, a starting linebacker, was injured during the first quarter of North Bullitt’s 28-0 win over South Oldham on Friday night. According to Billings, Vorbrink made a tackle and jogged off the field. He was diagnosed with a concussion and collapsed on the sideline shortly after.

“When he came off the field Friday night, there wasn’t anybody worried,” Billings said. “Zach’s the toughest kid we’ve got. … Two minutes later, I hear the distress call and people screaming and kids rushing over. It just happened so fast. I think Zach went over the top of the kid and hit the ground. Head-to-head collisions are bad, but head-to-ground collisions are the worst. There’s no give.”

Vorbrink was transported to Norton Children’s Hospital in Louisville, where he underwent surgery after developing a brain bleed.

“When the game was over and I heard Zach was in surgery, to me that was a good thing because it meant Zach was still with us and we had something to pray for,” Billings said. “That’s how severe this was.”

College basketball’s first Power 36 rankings of 2021 are out. Michigan, UCLA and Clemson all took big steps forward. Find out which other teams are trending upward in the latest rankings.Source

16-year-old Oakland (Calif.) Bishop O’Dowd center Jalen Lewis has signed a multi-million dollar deal with the new Overtime Elite Professional League. Lewis is the youngest prospect to ever turn pro in the United States. He is the No. 12 recruit in the class of 2023, according to the industry-generated 247Sports Composite Rankings, and fielded offers […]

See Andy Katz’s latest men’s college basketball rankings for Jan. 3, 2022. Baylor is still on top and Michigan State makes its way into the top 10 in this week’s Power 36.Source