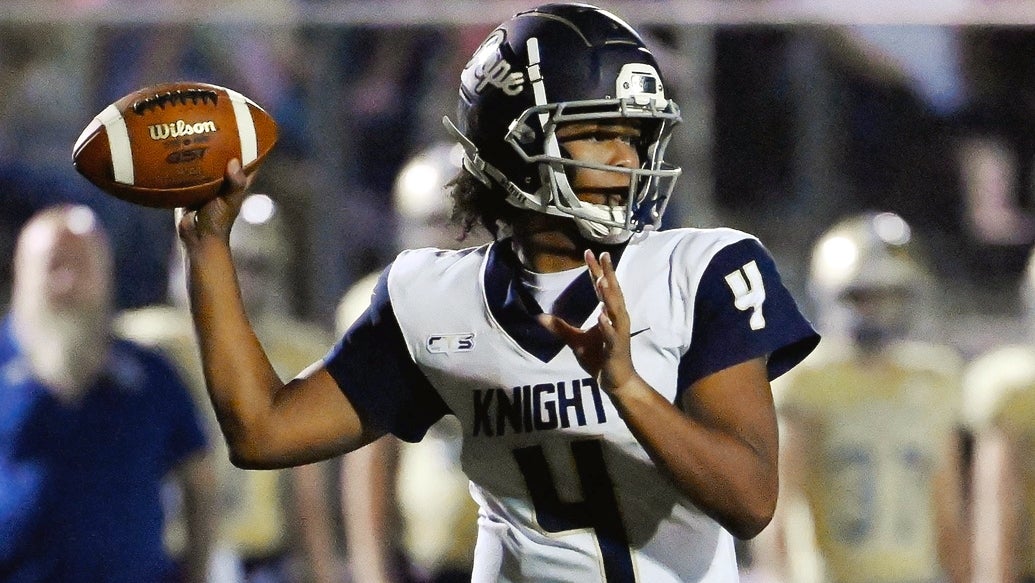 Minchey (6-foot-1, 207 pounds) is ranked No. 15 among quarterbacks in his class and No. 254 nationally. He only played in five games this season due to a shoulder injury but had a very strong Junior year, totaling 3,280 yards, 32 touchdowns and nine picks.

Minchey told On3 that the Fighting Irish give him the best position to succeed.

“I feel like the coaches believe in me as a player and appreciate me as a person and I think they can coach me and be able to get the best out of me… Also the players that they’re going to have around me are going to put me in the best position to succeed. The tradition the football program has along with the academics definitely stands out.”

Notre Dame now has 20 four-star recruits as well as one five-star in Guyer (Texas) safety Peyton Bowen. They still rank No. 3 in the 2023 recruiting class, but they’re now just a sliver behind No. 2 Georgia.

Esports Around The World: Denmark

Esports Around The World is a series of profiles outlining the esports ecosystem in various countries globally. The series ties into our ESI Washington DC event taking place 16-18th May 2022, which will focus on esports’ growth around the world. The event will include a first-of-its-kind embassies tour alongside ESI’s trademark combination of networking, education […]

Oscar da Silva scored 26 points and the game-winning bucket at the buzzer to give No. 24 UCLA its first Pac-12 loss of the season. He talked with Andy Katz after the thrilling win.Source

Andy Katz lays out why he thinks the Big 12 has been so successful this season and gives his reasoning why they might have as many as eight teams in March Madness this year.Source