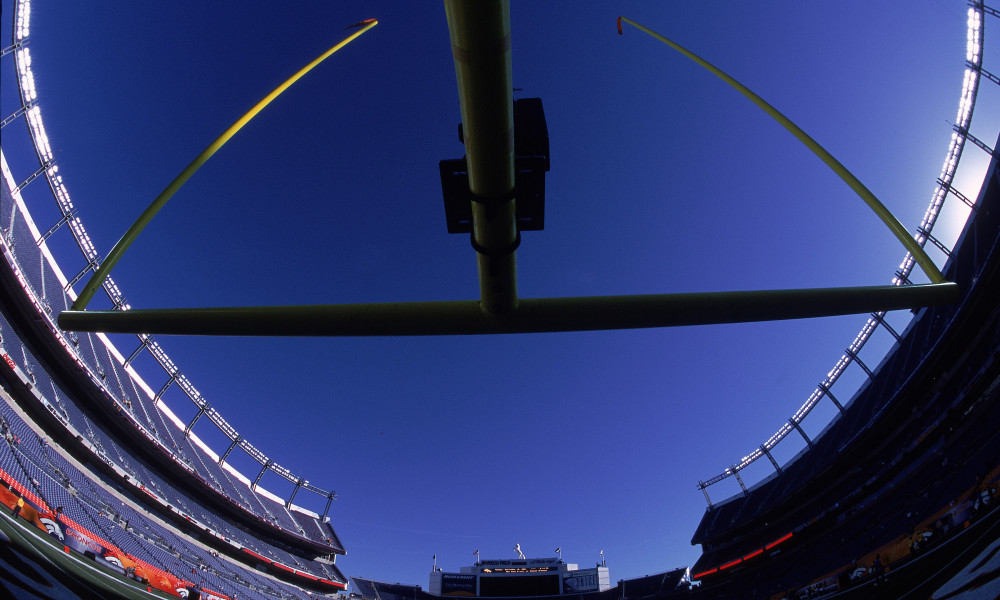 A stiff arm up a new week of ScoreStream’s fan-submitted photos, as we move from the football field in Delaware to the basketball court in Ohio. Interested in becoming a ScoreStream fan? Head here for more info. Now, let’s get to this week’s top shots! Related: Week 4 | Week 5 | Week 6 | Week […]

FURIA teams up with Streamcoi

Brazilian esports organisation FURIA has announced a partnership with stream management platform Streamcoi. As part of the deal, the two entities will work together to manage FURIA’s creators, including professional players and streamers, which has reportedly increased after the organisation partnered with Twitch earlier this year. Image credit: FURIA/Streamcoi RELATED: Betway strengthens presence in Brazil […]