Inglewood Sentinels (Calif.) quarterback Justyn Martin had quite a week, beginning with the four-star recruit’s commitment nod to the UCLA Bruins—over the likes of Michigan, USC and Oregon—and ending with a 13-touchdown performance on Friday that resulted in a 106-0 bludgeoning of rival Morningside (Calif.).

Martin’s performance created a statistical highlight reel that rivaled the record set by Cozad’s (Neb.) Arthur Smith, who tossed 15 TDs in 1921. And while we only have the whispers of yesteryear (via Google, of course) to picture that unreal QB clinic, Martin’s video-game-like performance and each aerial 6 was captured by amazed onlookers.

The 6-foot-4 slinger tied the California record (10) before halftime, and surpassed it in third.

Justyn Martin just tossed a ball to the outside edge and Justus Ross-Simmons does the rest running through the defense for touchdown pass No. 11 for Martin.

He would continue to connect with Sentinels receivers—albeit on mostly dump offs—and tossed No. 13 as the game finally came to an end.

Justyn Martin dumps the ball off to Taariq Al-Uqdah and he takes it from near midfield for passing touchdown No. 13 for Martin.

Running clock runs out after the two-point conversion is successful.

As expected with a lopsided boxscore such as this, the achievement didn’t come without controversy—such as why the Sentinels decided to keep the star senior QB in the entire game.

But none of the fodder will change the record-setting night. 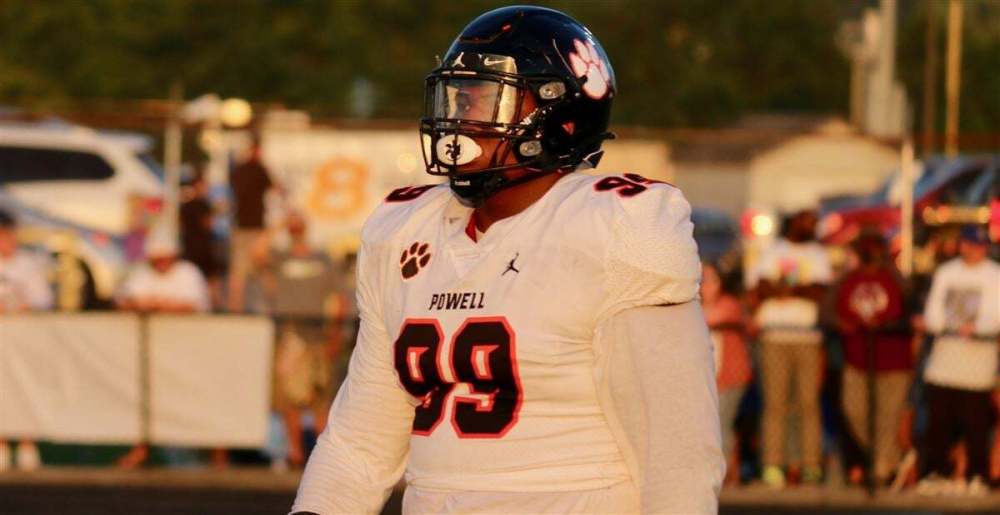