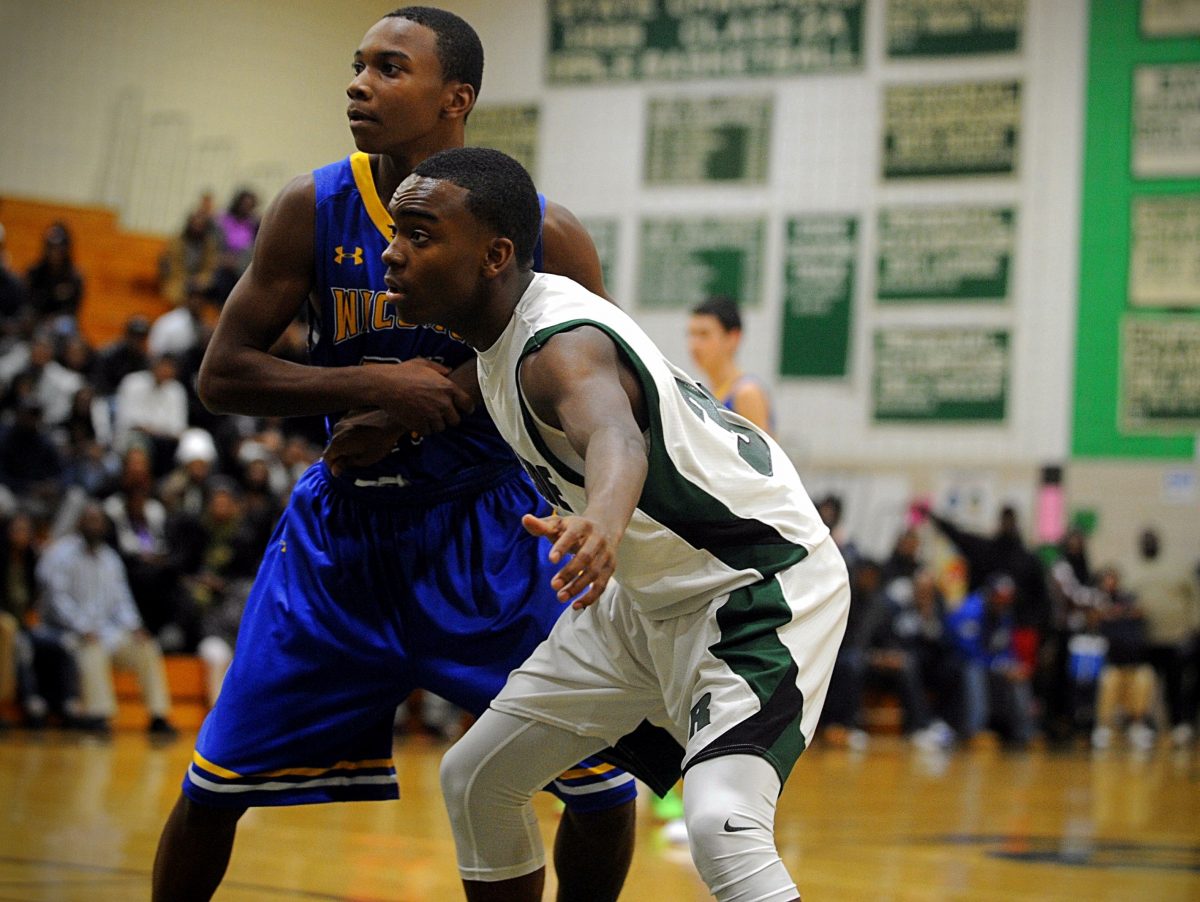 The few winter sports that were being held throughout Illinois and in Chicago have been put on hold until further notice.

According to the Chicago Sun-Times, bowling, cheerleading, dance and boys swimming and diving have been suspended in wake of Gov. J.B. Pritzker’s announcement that all youth indoor sports should be paused as part of his COVID-19 mitigation plan.

The Illinois High School Association will meet on Thursday to continue plotting out potential paths for IHSA sports through the remainder of the school year,” according to a statement. The IHSA invited Pritzker’s office to the meeting, but the invitation was declined.

“Although representatives from the Governor’s office and the Illinois Department of Public Health will be unable to attend the meeting, today’s updated guidance from Governor Pritzker will aid the Board’s decision-making,” IHSA Executive Director Craig Anderson said. “We have asked Deputy Governor Ruiz and Dr. Ezike to engage with us in the near future, so that we can collaborate on developing a plan to safely conduct IHSA sports and activities as soon as possible.”

As for a potential high school basketball season in Illinois, don’t expect to see anyone on the court until the new year. Anderson’s statement referenced “creating participation opportunities in the new year for student-athletes,” likely meaning basketball season will not begin until January 2021 at the earliest.

Quadrant, a UK-based gaming and lifestyle brand launched by Formula One driver Lando Norris, has announced its first foray into esports by entering into Halo. Having spent its first year focusing on building the brand through content creation, Quadrant has signed a roster that will compete at the Halo Championship Series: Kickoff Major in Raleigh which […]

High school basketball and football seasons in Illinois are officially a go. The Illinois High School Sports Association (IHSA) released its schedule for the remainder of the school year Wednesday, with seven sports allowed to begin practicing and potentially hold competitions by the beginning of February. According to the IHSA’s plan, dance, cheerleading, bowling, girls’ […]