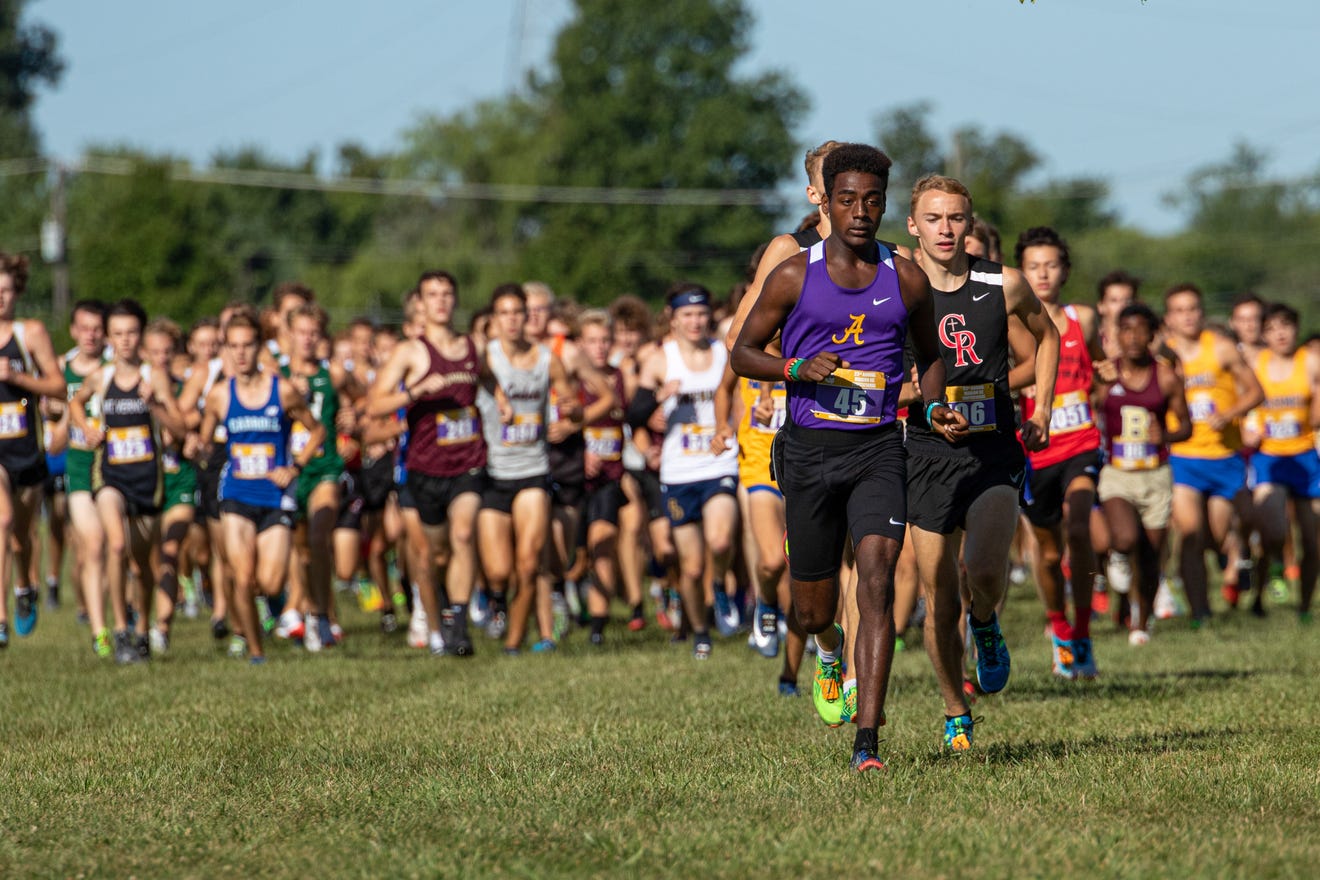 Game developer Konami has rebranded its football simulation title PES to eFootball. Alongside the rebranding, Konami also announced that the game will shift away from yearly releases to a regularly updated title that is free to play on all platforms. Image credit: Konami RELATED: SS Lazio become latest addition to PES via Konami partnership The […]

London-based esports organisation Fnatic has revealed the signing of British recording artist Lukman “Not3s” Odunaike to its talent roster. As a result, Odunaike has become the first UK-based musician to sign with an esports organisation. Photo credit:Columbia Records UK Odunaike will be seen collaborating with the ‘Fnatic UK Crew’, a roster of UK-based esports professionals […]