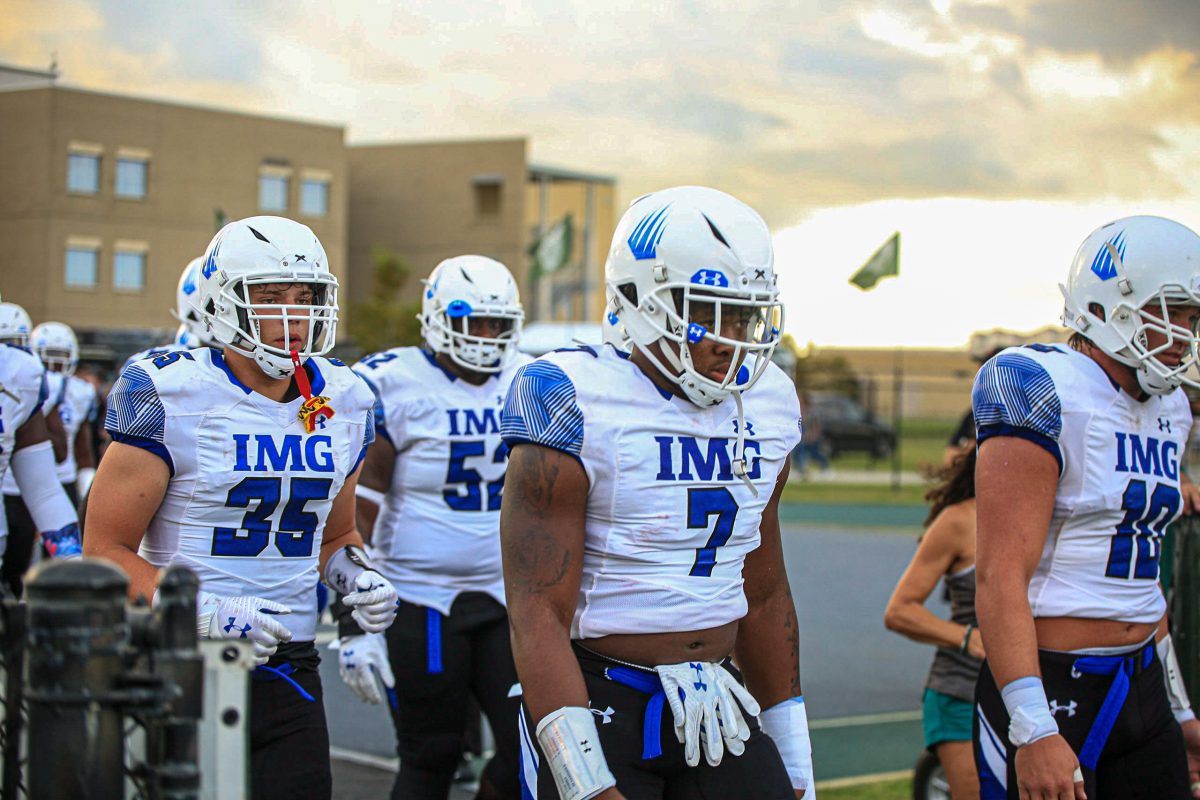 Preseason high school football games rarely draw any sort of attention, but that will not be the case in Florida this August when two of the state’s premier programs meet for a tune-up.

Both programs will likely be ranked high in the USA Today Super 25 at the beginning of the 2021 season.

6 college basketball freshmen who could be difference-makers this season

These players could be some of the most impactful freshmen in their school’s history during the 2020-21 men’s college basketball season.Source