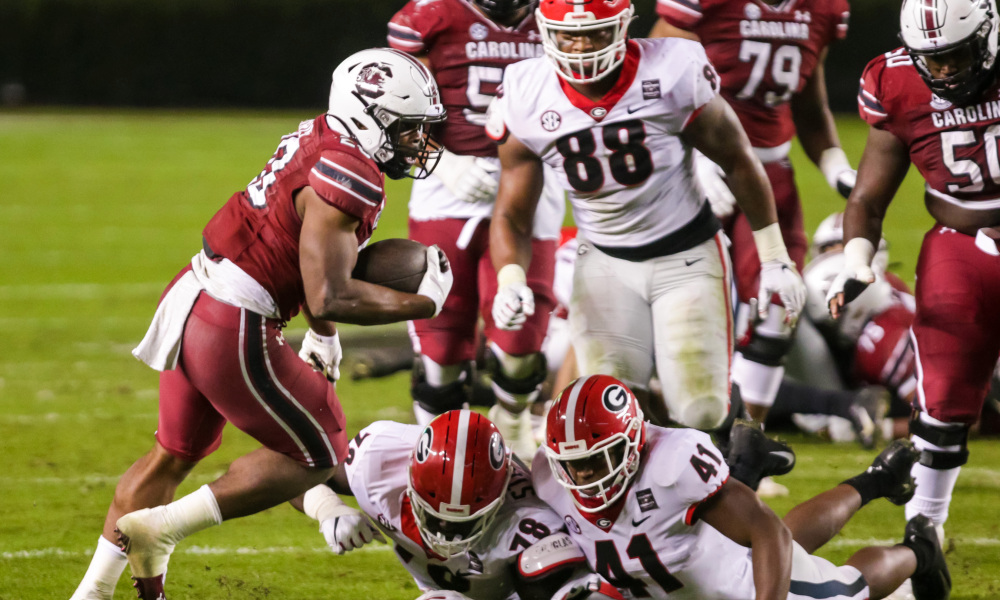 High school sporting events in Michigan are about to get a bit more crowded than they have been for the last month. On Tuesday, the Michigan High School Athletic Association an increase in its spectator limits from two fans per participant to up to 1,000 fans per venue, according to MLive.com. Michigan’s new spectator policy […]

Center Grove has not found itself in too many close games so far this season. The Trojans entered their matchup with undefeated Cathedral outscoring opponents 373-88 and winning their first eight games by an average of 35.6 points per game. As such, Center Grove found itself in foreign territory trailing Cathedral 3-0 at halftime on […]

Covid-19 changed the face of sports like no other time in history. Sporting institutions are in the midst of reorganizing, restructuring, and in the coming years rebuilding. While much attention was given to the elimination of college sports, there were a number of institutions adopting new sports. In early 2020 numerous universities announced additions of […]