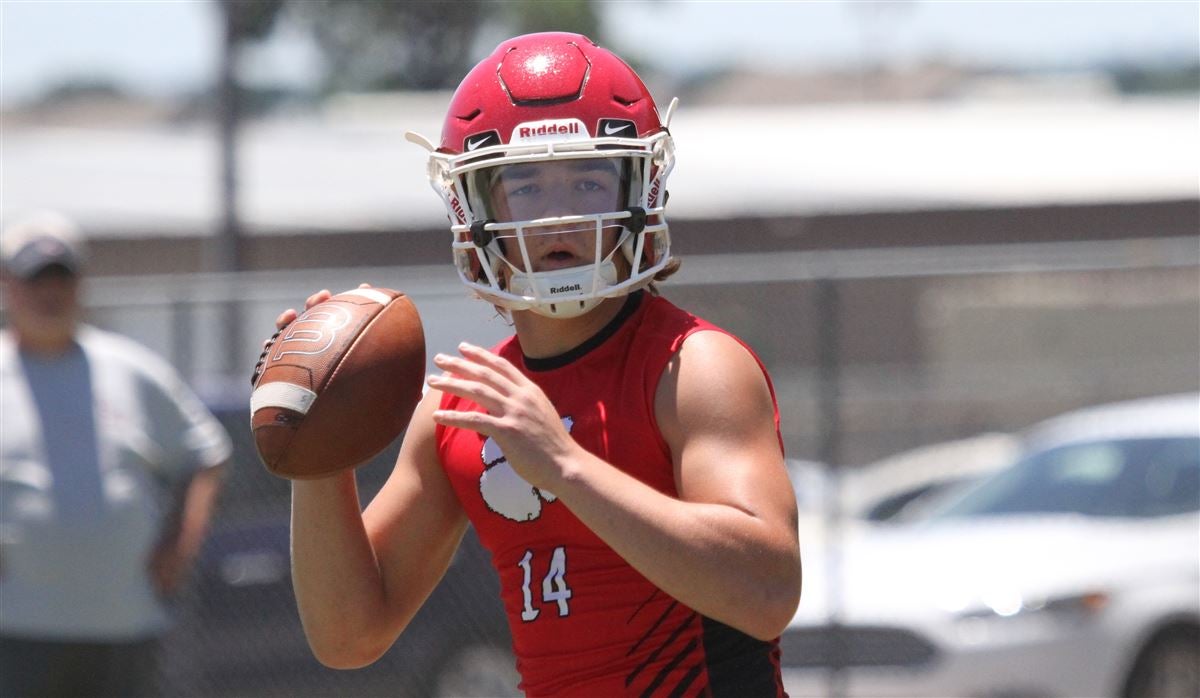 Stockton, a four-year starter, has dominated throughout his senior year, entering Friday night with 2,927 passing yards and 39 touchdowns to just one interception. Stockton has also gotten the job done with his legs, rushing for 598 yards and nine touchdowns.

Stockton might not be done breaking records before he heads to Athens. He entered Friday night’s action needing 1,458 yards passing to break Lawrence’s mark of 13,902 career passing yards. That number is in reach if Rabun County makes a deep postseason run.

Stockton also has a chance to break Watson’s state total offense record. As of Friday night, Stockton was just 676 total yards of offense away from Watson’s record of 17,134.

Whether he reaches those two records are not, Stockton will go down as one of the most prolific players in Georgia high school football history. Rabun County kicks off its state playoff run next week and with Stockton under center, the Wildcats have a good chance to take home a AA crown.

Wolves Esports has joined forces with the North American Collegiate League (NACL) to celebrate the launch of non-profit organisation’s 20/21 Championship series. The NACL is a non-profit esports, media and entertainment firm, which hosts and streams video game tournaments in more than 24 countries, reaching tens of millions of players according to the release.  Credit: […]