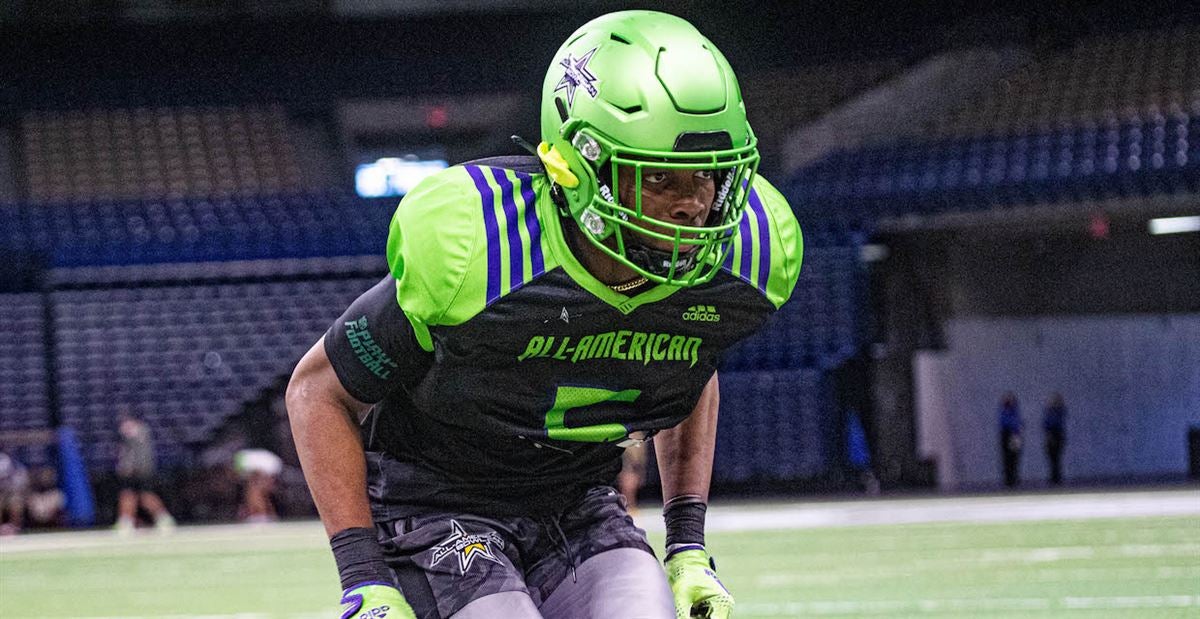 Ten elite players announced their universities of the future at the 2022 All-American Bowl.

The big surprise was Coleman choosing Jackson State, a Historically Black College & University that already had the commitment of Travis Hunter.

Etienne, meanwhile, chose Florida while Williams joined a pair of his high school teammates at USC to play under Lincoln Riley.

The West won the game 33-14, but just as exciting as the action on the field was what took place off. See a list of all 10 commitments below.

Ellevens Esports, a U.K-based esports organisation co-owned by Tottenham Hotspur player footballer Gareth Bale and 38 Entertainment Group, has announced Duracell as its official team sponsor for the 2020/2021 season. The partnership is part of a new Duracell campaign to increase their efforts to appeal to gamers through an exciting series of in-game and digital initiatives […]

ONE Esports unveils partnerships with Foodpanda, Tinder, TikTok, and Shopee

ONE Esports, the esports venture of sports media company ONE Championship, has announced strategic partnerships with grocery delivery platform Foodpanda, Tinder, TikTok, and e-commerce firm Shopee. As a result of the agreements, the brands will collaborate with ONE Esports to promote the ONE Esports Dota 2 Singapore Major Presented by PGL. Image credit: ONE Esports […]