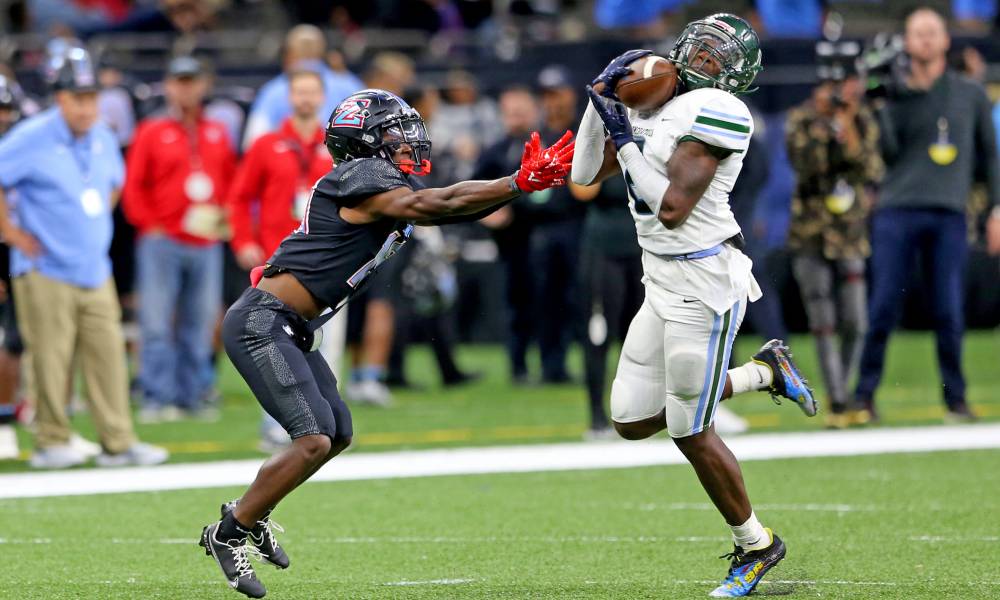 As Bowl Season rolls on, athletic directors across the country are taking a hard look at their seasons and asking themselves if their coach has delivered on expectations. If the answer is “no,” then it’s time to start crunching the numbers associated with making a change.  Firing a coach is expensive and bringing on new […]