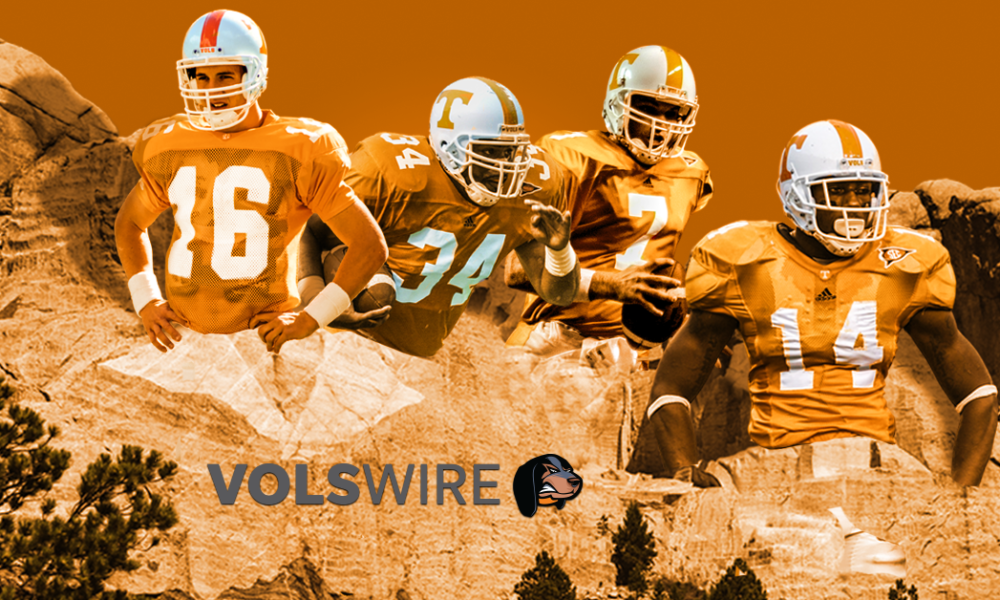 Making payments should be simple. It’s a task that, in theory, takes a few clicks and in an industry almost entirely digital, one would assume that sending money in esports wouldn’t be an issue.  However, the opposite is true. The controversy of late payments, be it prize payouts by tournament organizers, or salary payouts by […]

Media holding company TECHIIA, the parent company of WePlay Esports, has merged the assets of WP Merchandise and FS Holding. TECHIIA plans to invest between $14-30 million (£10-23m) into these companies over the next three years. Credit: TECHIIA With the merger, company shares were redistributed between owners Oleg Krot, Yura Lazebnikov (Founders of WP Merchandise and TECHIIA) […]

The high school football postseason in New Jersey is underway, but a slew of teams will not be able to participate in the first round because of COVID-19 issues. As of Friday afternoon, 50 teams have been forced to back out of the first round of New Jersey’s unique abbreviated two-week postseason because of coronavirus-related […]