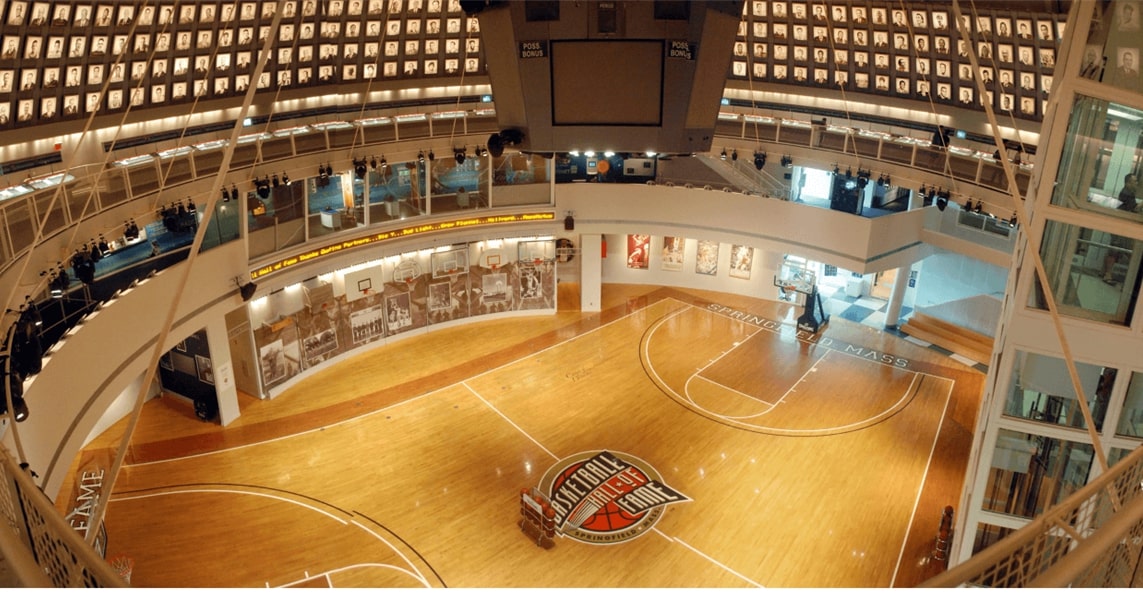 The Naismith Basketball Hall of Fame announced its Class of 2021 on Sunday. Among the group were NBA greats Chris Bosh, Paul Pierce and Chris Webber, but one basketball pundit had an issue with one high-profile omission.

ESPN’s Adrian Wojnarowski took to Twitter following the announcement of the class to criticize the snub of Sonny Vaccaro. Vaccaro is best known for his work with Nike, but also co-founded the first national high school basketball All-Star game — The Dapper Dan Roundball Classic — in 1965.

“The list of powerbrokers determined to deny his impact on the game, but it’s impossible to write the history of basketball without Sonny Vaccaro,” Wojnarowski tweeted. “His imprint is massive. He deserves election to the Basketball Hall of Fame as a contributor. It’s an embarrassing omission.”

While Vaccaro was left out of the Hall of Fame for another year, seven others were directly elected by committees. Val Ackerman, Cotton Fitzsimmons, and Howard Garfinkel were inducted by the Contributor Committee, Clarence ‘Fats” Jenkins from the Early African American Pioneers Committee, Toni Kukoc from the International Committee, Bob Drabdrige from the Veterans Committee and Pearl Morre from the Women’s Veterans Committee.

The Naismith Basketball Hall of Fame’s Class of 2021 will officially be enshrined on Saturday, Sept. 11. For the first time in the history of the Hall of Fame, two different classes will be inducted in the same year after the Class of 2020’s enshrinement original ceremony was rescheduled amid the COVID-19 pandemic.

“For the first time in our history, we’ll enshrine two Classes in one calendar year,” said John L. Doleva, President and CEO of the Naismith Memorial Basketball Hall of Fame. “We couldn’t be more excited to welcome the Class of 2021 to Springfield – the Birthplace of Basketball – where we can celebrate them and honor their remarkable achievements and contributions to the game.”

Andy Katz previews the first round matchup between No. 4 Virginia and No. 13 Ohio.Source

Swedish esports platform Challengermode has named Dan-Alp Lindberg as Chief Financial Officer and promoted its Head of Business Development, Philip Hübner, to the role of Chief Business Development Officer. In his new role, Hübner will draw on this experience to “translate increased accessibility in esports into greater value for stakeholders”. As CFO, Lindberg will focus on Challengermode’s […]