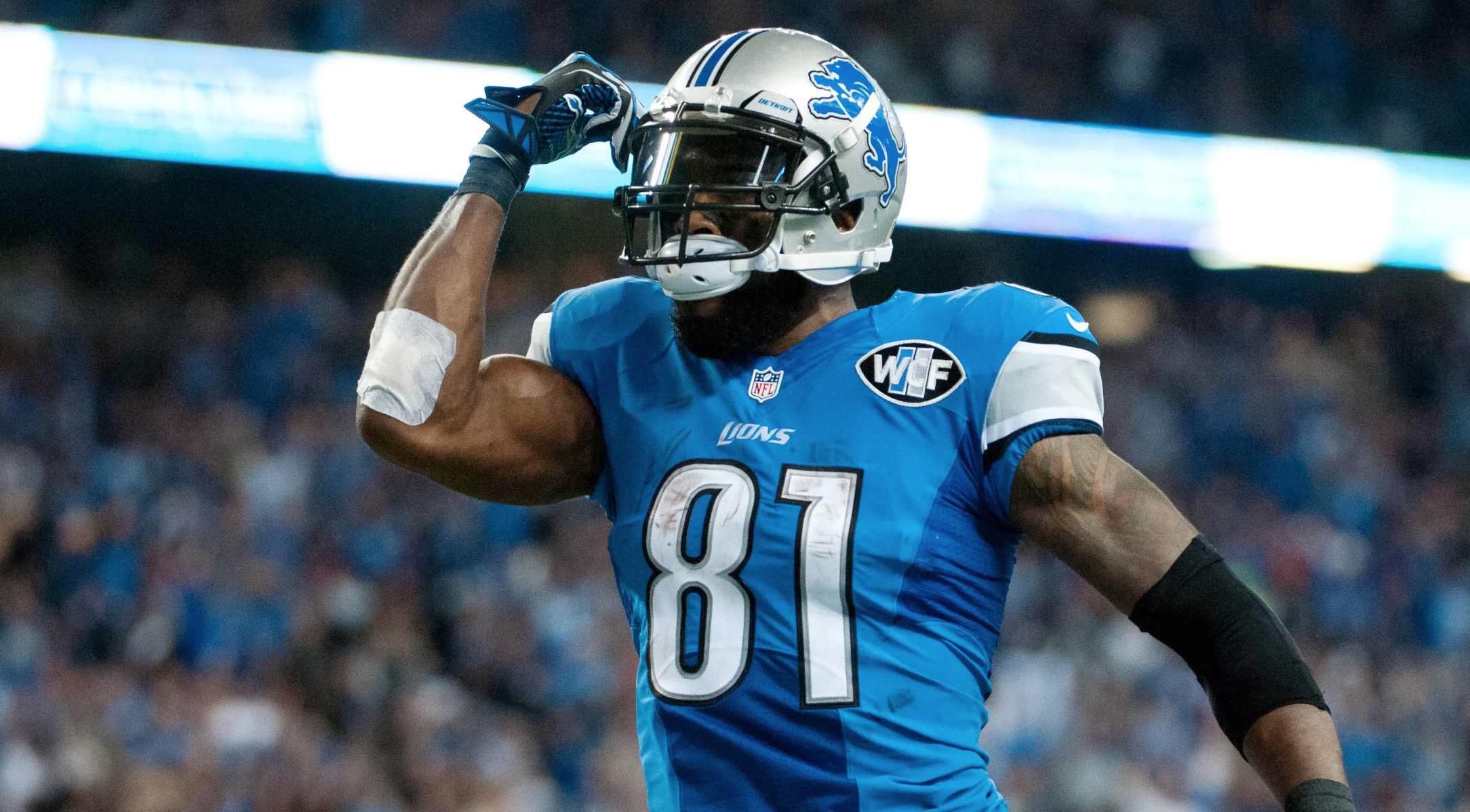 It’s been a long time coming: Georgia will have its own high school football hall of fame. Set to induct its inaugural class on Oct. 22, the HOF will include high school players and coaches from Georgia since the 1894 inception of the organized league, according to ScoreATL and the Georgia High School Football Historians website.

On Thursday, the Hall announced this group and released the names of 32 of the 100 players who will be part of the first ballot that is voted upon. That group of 32 includes Heisman Trophy winners George Rogers, Herschel Walker and Charlie Ward.

I.J. Rosenberg, the executive director of the Georgia High School Football Hall of Fame, told AJC that these 32 players are not necessarily shoe-ins and the best candidates, but instead that they represent the entirety of the 100 because they are “a good mixture of what to expect when we finalize the nominee list.” 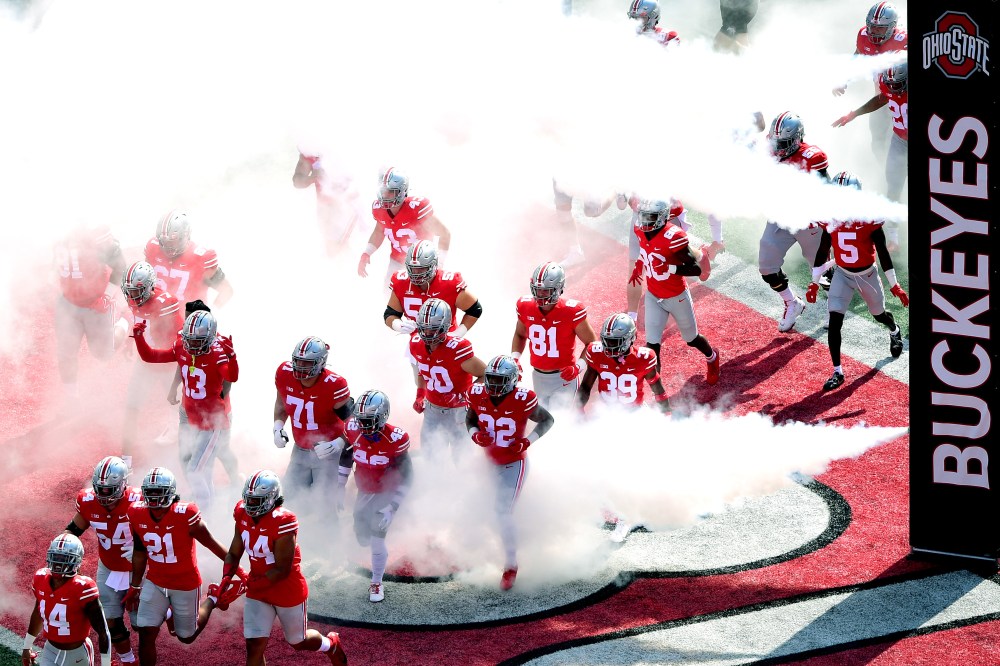 NCAA.com’s Autumn Johnson breaks down her Power 10 women’s college basketball rankings for Jan. 31, 2022. Louisville moved up one spot to No. 4, and Baylor rejoined the rankings at No. 10 after winning its fifth straight game in the Big 12.Source

USC’s senior guard shot 80% from the field on 10 shots to lead the Trojans to the Elite Eight for the first time in 20 years! White finished with 22 points and 5 boards to make it two consecutive games in double-figures. Watch Isaiah White’s highlights here.Source