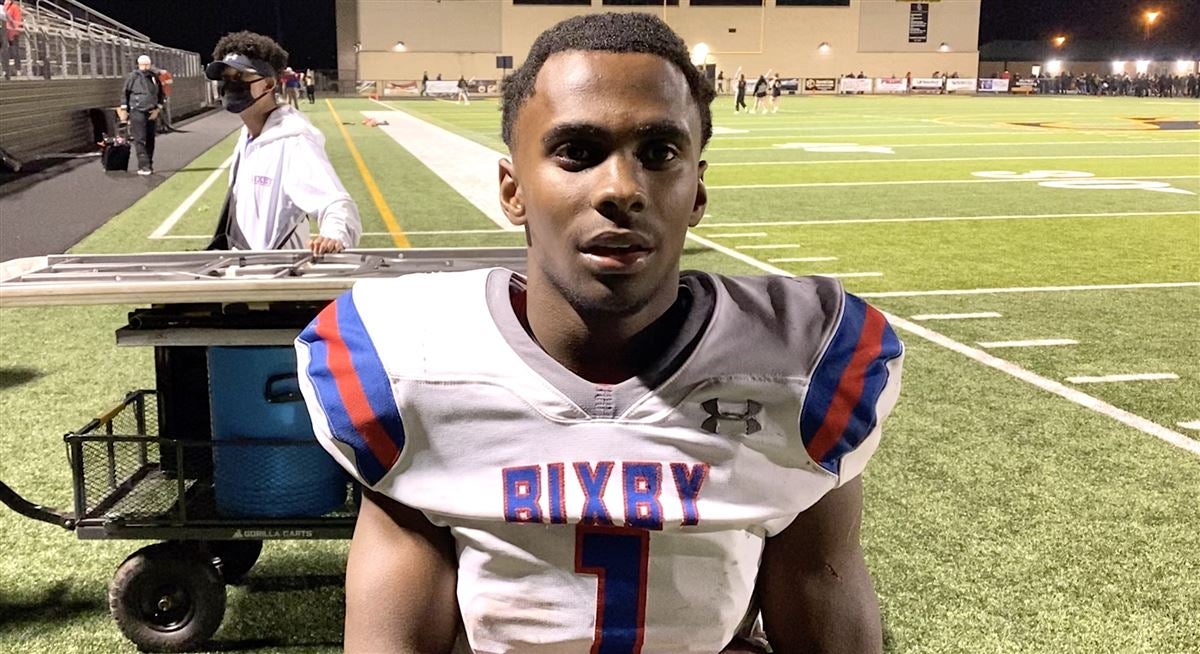 Bixby (Okla.) High School’s 63-14 victory over Deer Creek High School (Edmond, Okla.) in the state championship gave them their fourth title in a row. It was their seventh in the last eight years.

It also set a state record for number of wins in a row by an 11-man football team.

The championship was Bixby’s 49th consecutive victory, breaking a record set by Wagoner (Okla.) High School from 2014-17, according to Tulsa World.

The Spartans did not allow more than 20 points in any game this season. They scored more than 40 points in every game except one. They have not lost since Aug. 24, 2018, extending their win streak to three years and three months.

Three-star Oklahoma State commit Braylin Presley was dominant as he started the game with a trick-play, 76-yard passing touchdown, ran for a 94-yard score that gave him the school rushing yards record, and finished the game with four total touchdowns.

Preston Solomon, who was the recipient of the 76-yard trick play touchdown, finished the game with 141 receiving yards and three touchdowns. The defense had four interceptions.

Bixby is moving up to the 6AI division next season, according to Tulsa World. They’ll test themselves against the new competition as they work to extend their winning streak — and perhaps win a fifth straight championship.

Stanford star Cameron Brink’s off-court style, in her own words

Gambling firm Esports Entertainment Group (EEG) has signed a multi-year agreement to be the official esports provider for the Philadelphia Eagles, which will, in turn, become an EEG shareholder. The partnership makes EEG the first esports tournament provider for an NFL club. EEG will operate bi-annual Madden NFL esports tournaments for the Eagles utilizing the Esports Gaming […]

With National Signing Day and the 2021 recruiting cycle in the books, it’s time to get to know the next wave of elite high school football recruits. The class of 2022 is loaded from top to bottom with stars at each position. In order to explore the depths of the class, USA Today High School […]