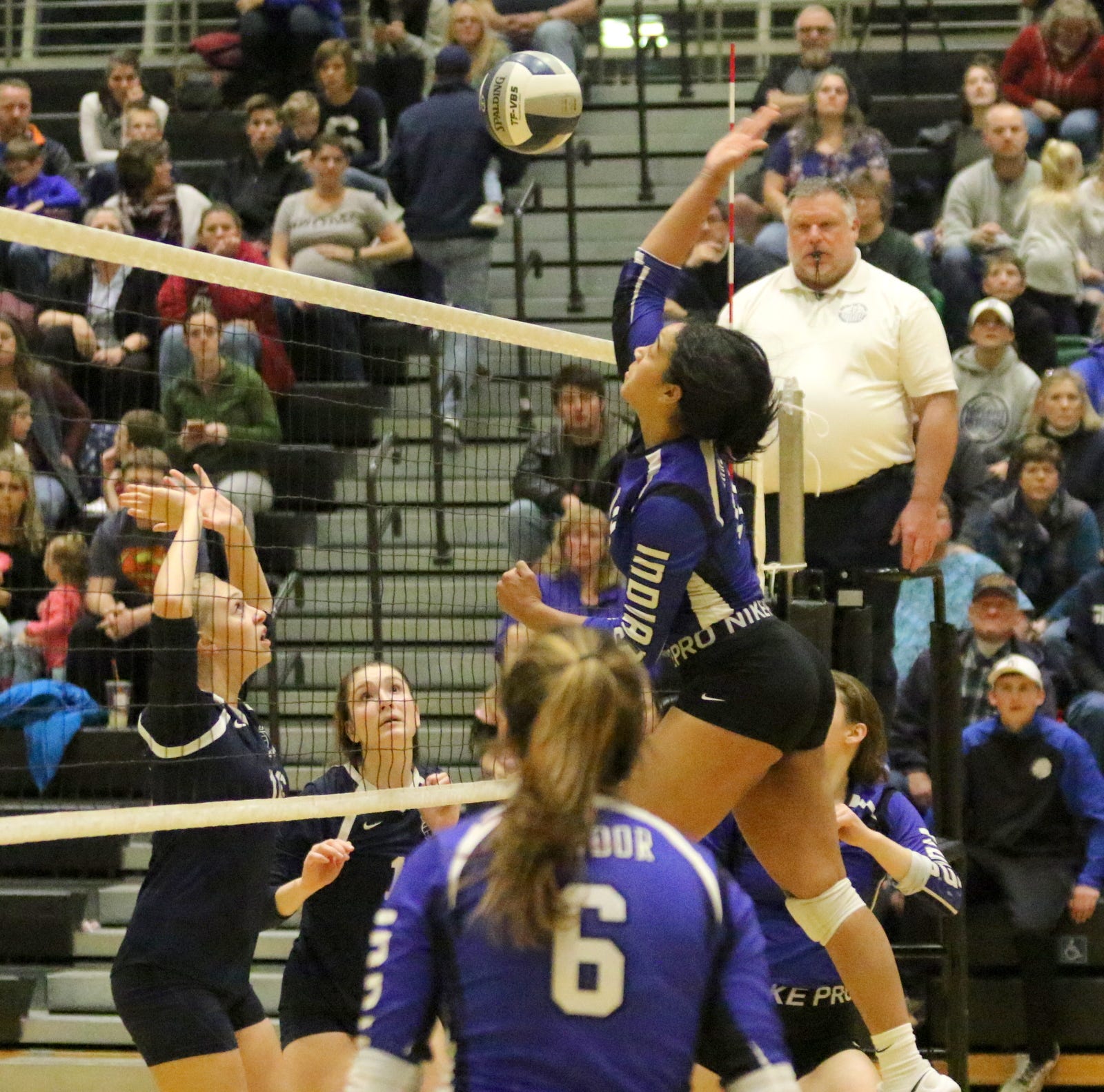 DreamHack and Elgiganten partner-up with Xbox for eSuperliga

Esports company DreamHack Sports Games and electronics retail company Elgiganten, together with Xbox, have announced a partnership for the fifth instalment of the eSuperliga. As an official partner of the eSuperliga, Xbox and Elgiganten have equipped the eSuperliga studio and player practice room with their consoles. RELATED: HyperX named as official supplier for eSuperliga The fifth […]

The winningest DI men’s college basketball programs from every state

These are the winningest Division I men’s college basketball program in every state, ranked by total number of wins and winning percentage.Source

Jason Preston lost his basketball-loving mother to cancer and was barely recruited out of high school. That was him who dropped a career-high 31 points and nearly upset No. 8 Illinois all by himself.Source